Nissan Announces the Opening of The Box, the Brand New Design Studio in Sao Paulo

The mission of the new studio is to combine Brazil, Latin America, and Japanese cultures and design intelligent mobility solutions. 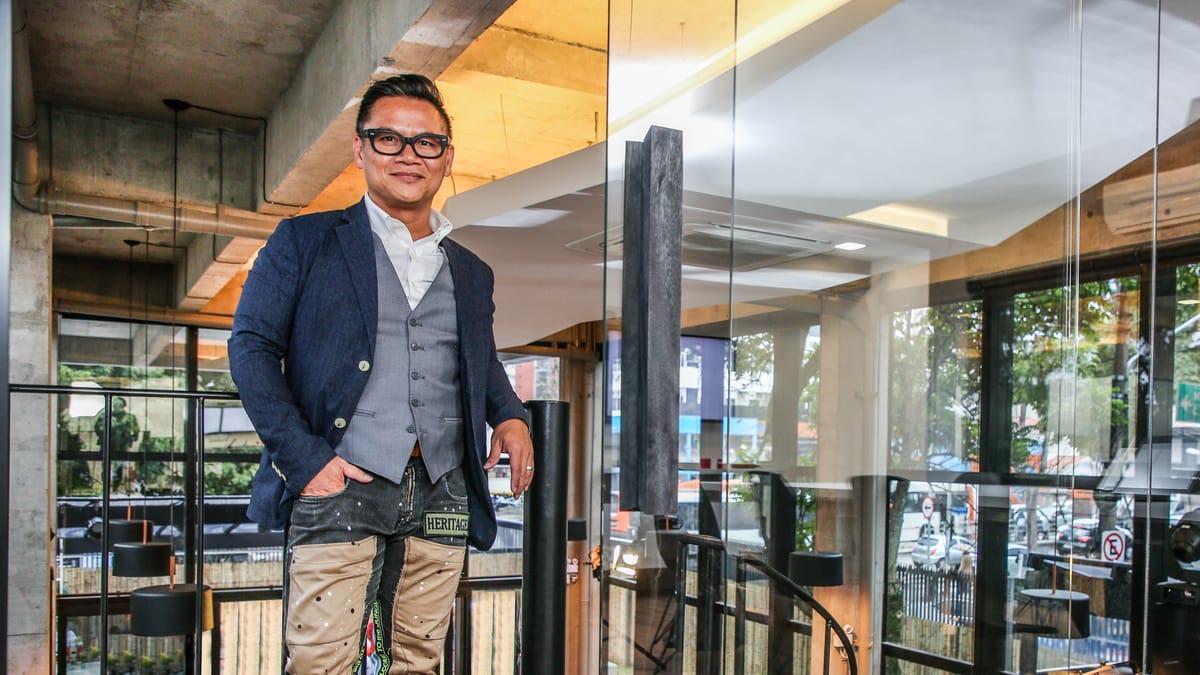 Nissan has opened its new Latin America design studio in Sao Paulo. This innovative design studio is one of the essential parts of the expansion plans of Nissan Latin America, which celebrated its fifth anniversary in April 2019. The Box, which plays an important role in the brand's global growth strategy, will work in harmony with Nissan's other design studios located in Japan, London, Shanghai, and San Diego. 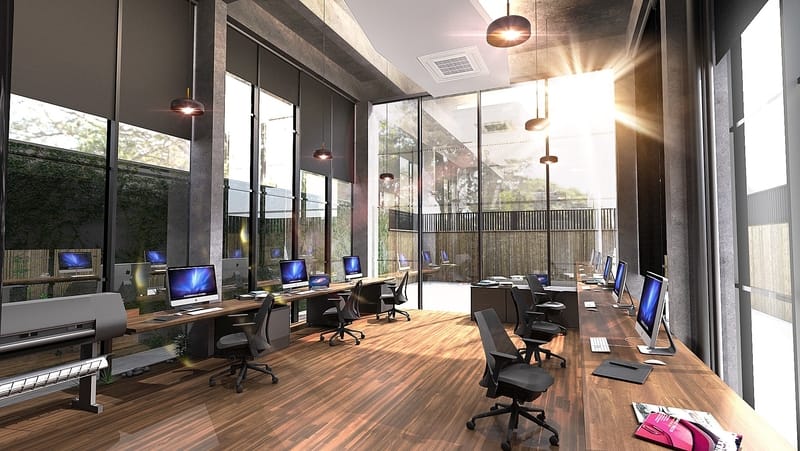 The Box is the project of team collaboration. The design team of the studio designed most of the workspaces planned in the open office style. The Box features a lounge and a C-Zone (creative zone) for the team. The Box's interior is inspired by the Japanese Zen garden. 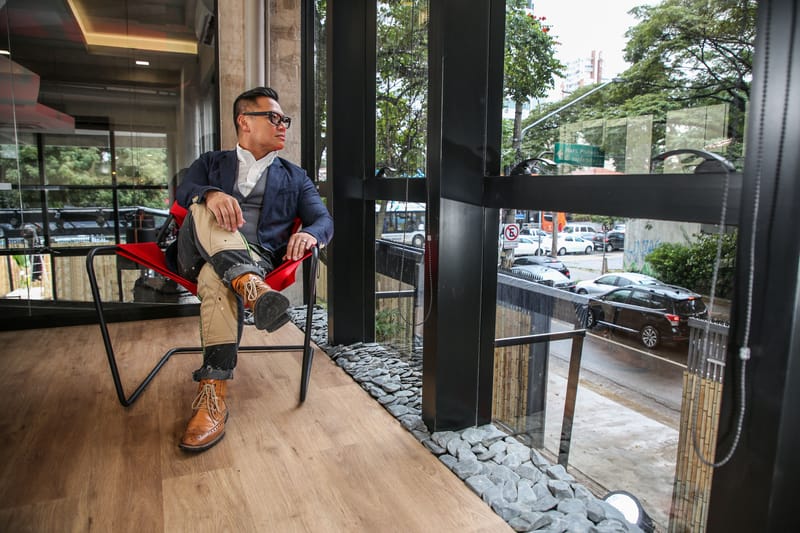 After 20 years of experience at Nissan's headquarters in Japan, John Anthony Sahs, appointed as the brand's chief designer for Latin America by Nissan's senior vice president for global design, Alfonso Albaisa, holds the full responsibility of The Box. John Anthony Sahs prefers to work with professional Brazilian designers who have international experience. The Box aims to be a design studio that will make a difference with its cultural diversity and its manager, who has the ability to use this diversity in the right direction.