The main philosophy of Team Ineos is "innovations create marginal gains, and marginal gains bring success." This is why they like to work with Pinarello. With the innovative Dogma F12, Pinarello changed the name and the frame, but the goal is the same, victory. 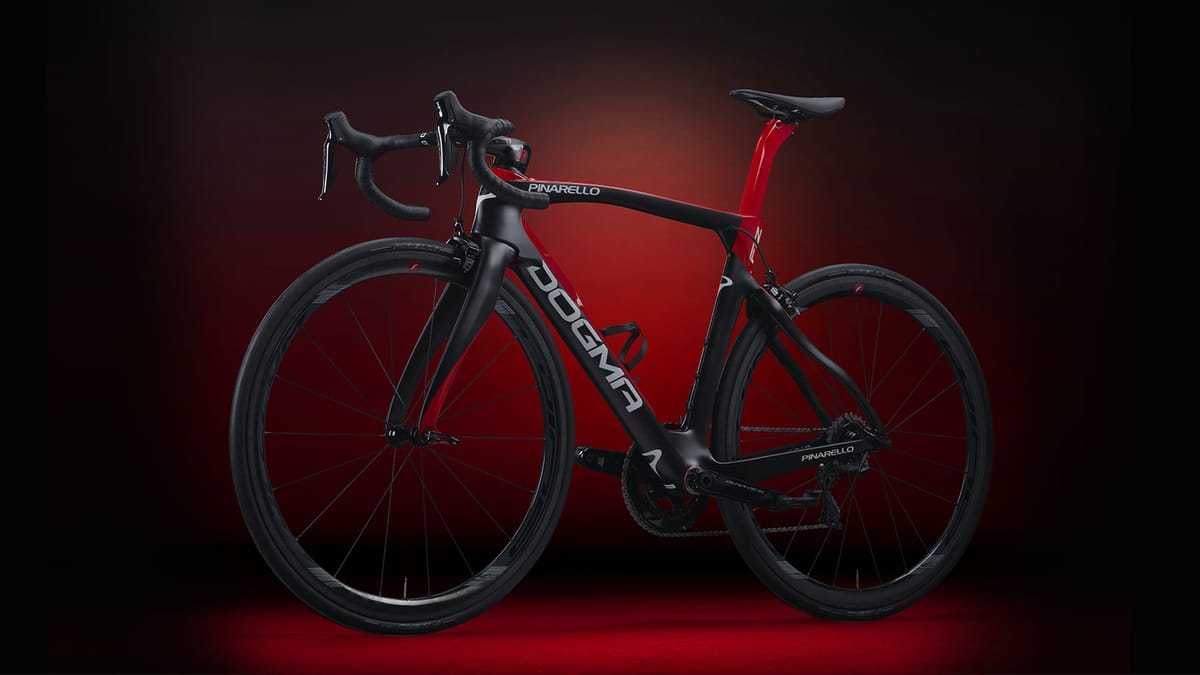 Team Sky has been the most successful grand tour team in the last ten years. The team's main sponsor has changed, and the team's new name is now Team Ineos. But the goals are the same as before, discover the marginal gains and win races. Although the name of the team has changed, the most important factors continue to exist. Pinarello continues to be the official partner of the team in the years of Ineos, as in the years when the main sponsor was Sky. And Pinarello announced the brand new Pinarello Dogma F12 to celebrate Team Ineos. 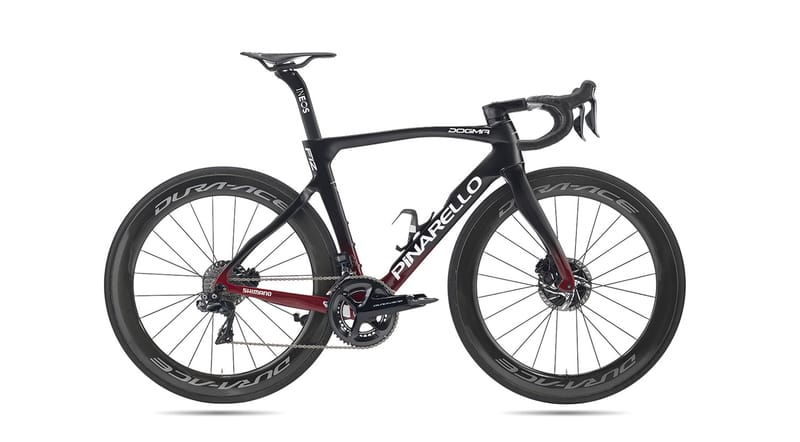 The design process is not only intended to make the bike look good, but it is aimed to create an aerodynamically-performing bike. If some of the world's best cyclists are going to use this bike, the real goal is to achieve outstanding performance. 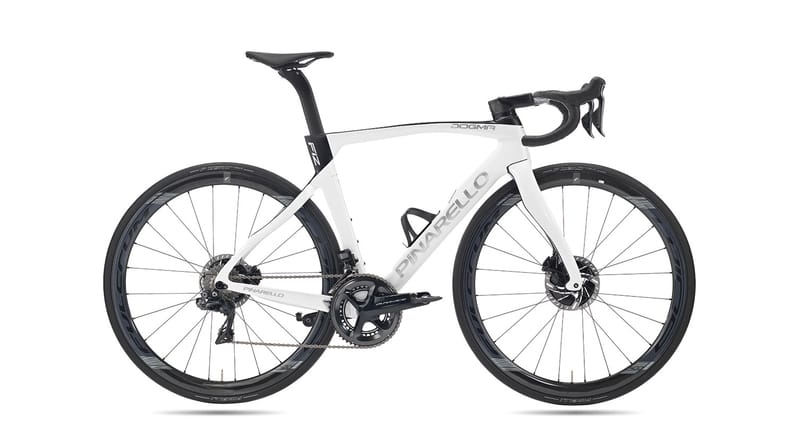 The Dogma F12 is available with both a disc and a Rim brake. With 13 frame sizes and 16 handlebar sizes that Dogma F12 has, it is possible to create 208 combinations. It's much easier for cyclists to find the best fit for them. 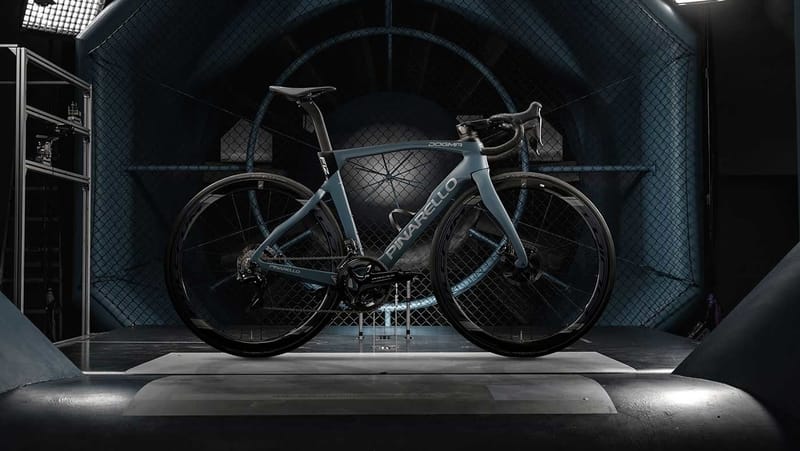 And of course, as well as all these performance data, The Dogma F12 offers a unique visual design. Whether it is red-black DOGMA F12 - Uranus 429 or white DOGMA F12 - Osium White 436, each Pinarello Dogma F12 has a performance machine appearance with its distinctive lines.