The tiger figure, its history dating back 50 years, was introduced as the new brand symbol of Uniroyal Tires. The tiger cub, named Royal, is wearing a crown and sitting inside a Uniroyal tire. 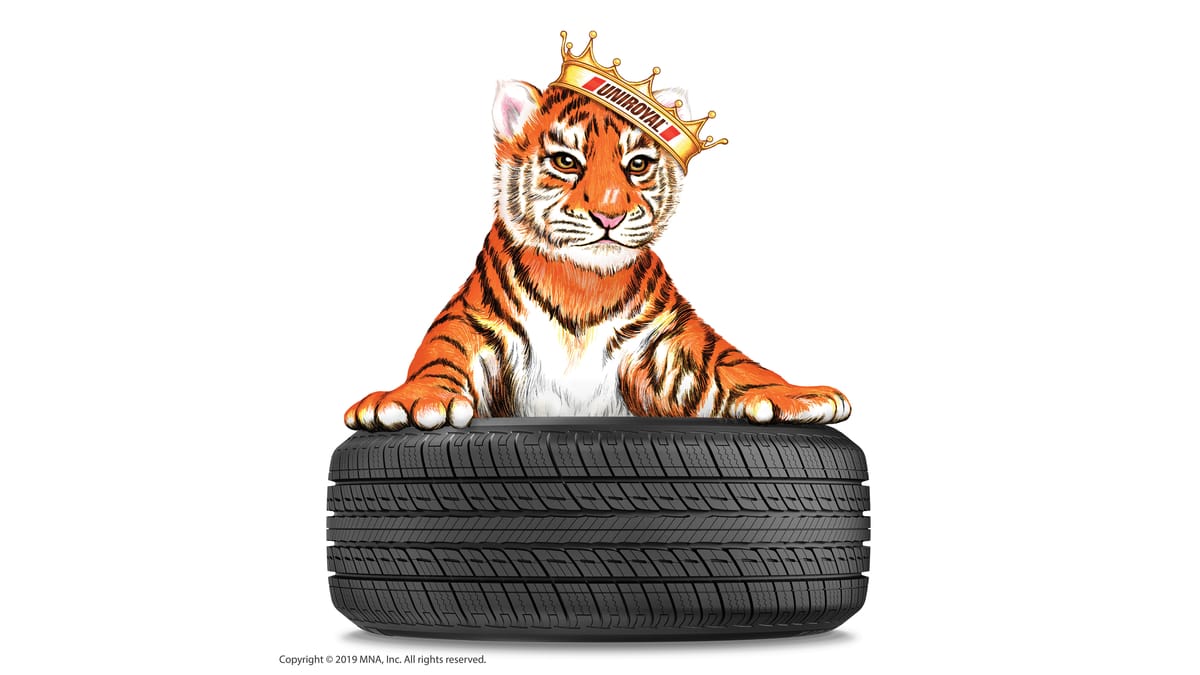 Uniroyal has been working with the philosophy of producing affordable and reliable tires for 125 years. In its product range, there are many different product ranges such as Tiger Paw and Laredo. Uniroyal produces tires for passenger cars, SUVs, light trucks and commercial vehicles.

Since the launch of the Tiger Paw® product line in the 1960s, Uniroyal has been associated with the tiger figure. The cartoon tiger was starred in the commercials of the Tiger Paw® series and has become an integral part of the brand. 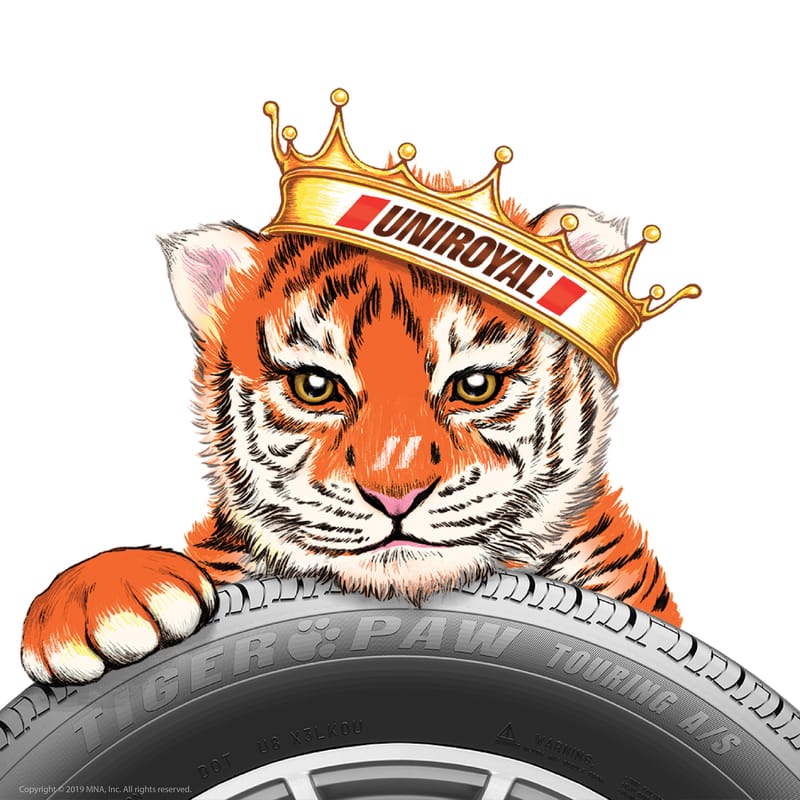 Today, the Tiger Paw® line is still the largest part of the Uniroyal portfolio. This new mascot decision was announced before the launch of the new product of this line, Tiger Paw® Touring All-Season in June.

The name of the new mascot tiger is also a reference to the history of the company. "Royal" is a sign of respect for the years of U.S Royal. In the coming period, Royal will say hello to consumers with various settings and poses.