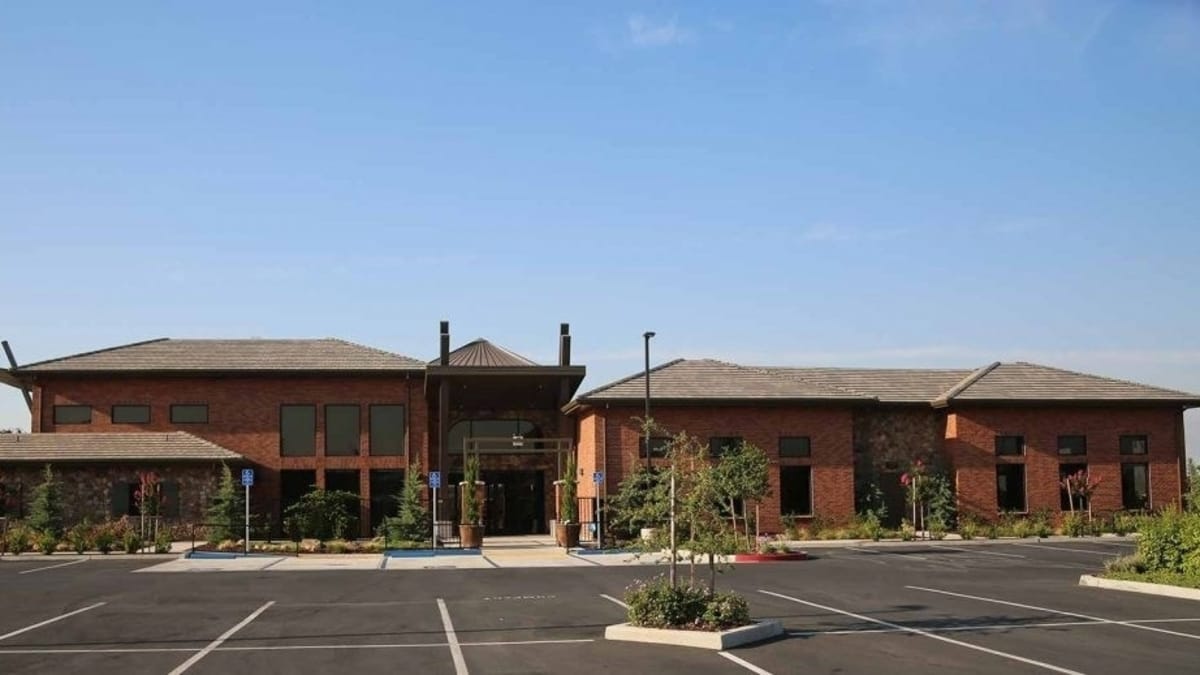 Wedgewood Weddings is the largest wedding provider in the US with its 36 venues for now. Four additional venues in Arizona, California, and Colorado, will be added its portfolio in summer 2019. In this way, Wedgewood Weddings will host the happiest days of couples with a total of 40 wedding and event venues.

Several properties that remained vacant due to the bankruptcy of The Falls Event Centers in 2018 were acquired by Tower Investments real estate company. Wedgewood Weddings has leased four suitable wedding and event venues for the long-term from Tower Investments.

Although The Falls Event Centers went bankrupt, Wedgewood Weddings announced that these four venues would organize amazing weddings for all couples who had previously booked with The Falls Event Centers for their ceremonies in Littleton, CO; Elk Grove and Roseville, CA; and Gilbert, AZ. The whole Wedgewood Weddings team is looking forward to organizing events that will make couples' to forget the period they were worried because of the bankruptcy process.