ARES Design unveils its highly anticipated supercar, the Panther ProgettoUno, after 18 months of development at its Modena atelier. 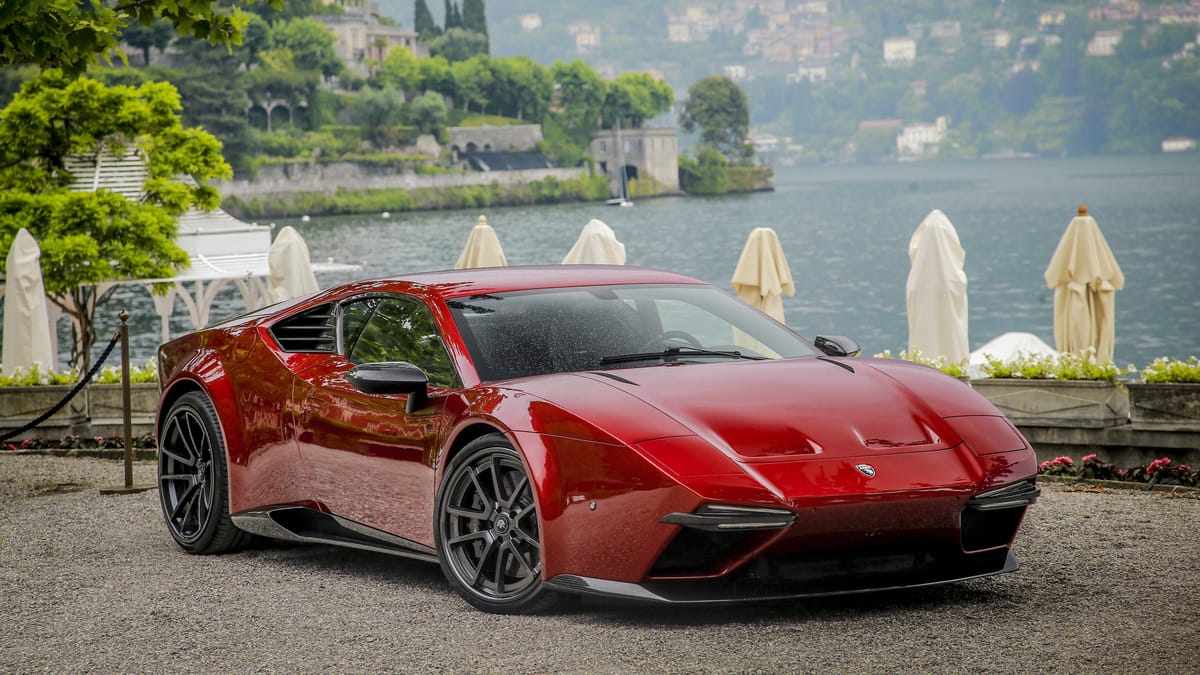 Inspired by the legendary Pantera model, the Panther ProgettoUno became the first supercar produced by ARES Design in the Modena atelier. The Panther ProgettoUno, which has been expected since January 2018, presented at the Concorso d'Eleganza Villa d'Este event, where vintage cars and concept models are launched at the magnificent mansion on the shores of Lake Como.

The Panther ProgettoUno is the first model designed and produced under ARES Design's Legends Reborn program. ARES Design aims to undersign many new models that will be produced with inspiration from legendary cars within this concept in the coming years. 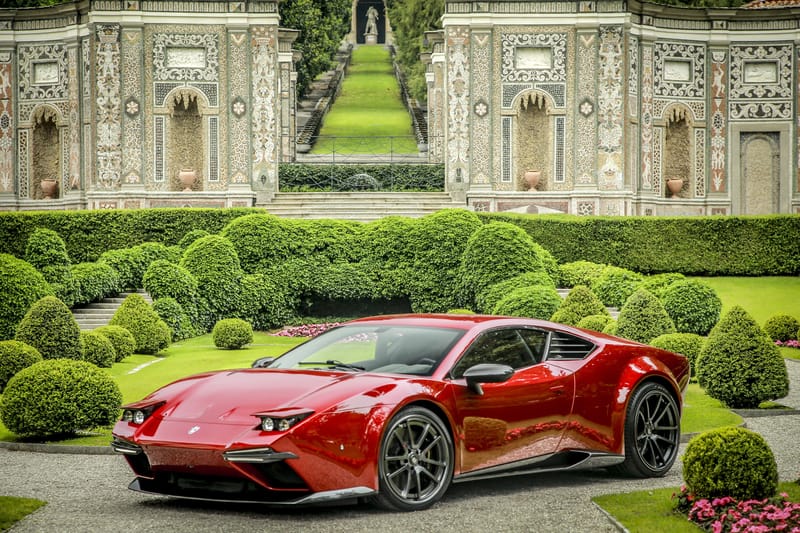 Powered by the 650 horsepower V10 engine, the Panther ProgettoUno owes its aerodynamic performance to its handcrafted carbon fiber body.