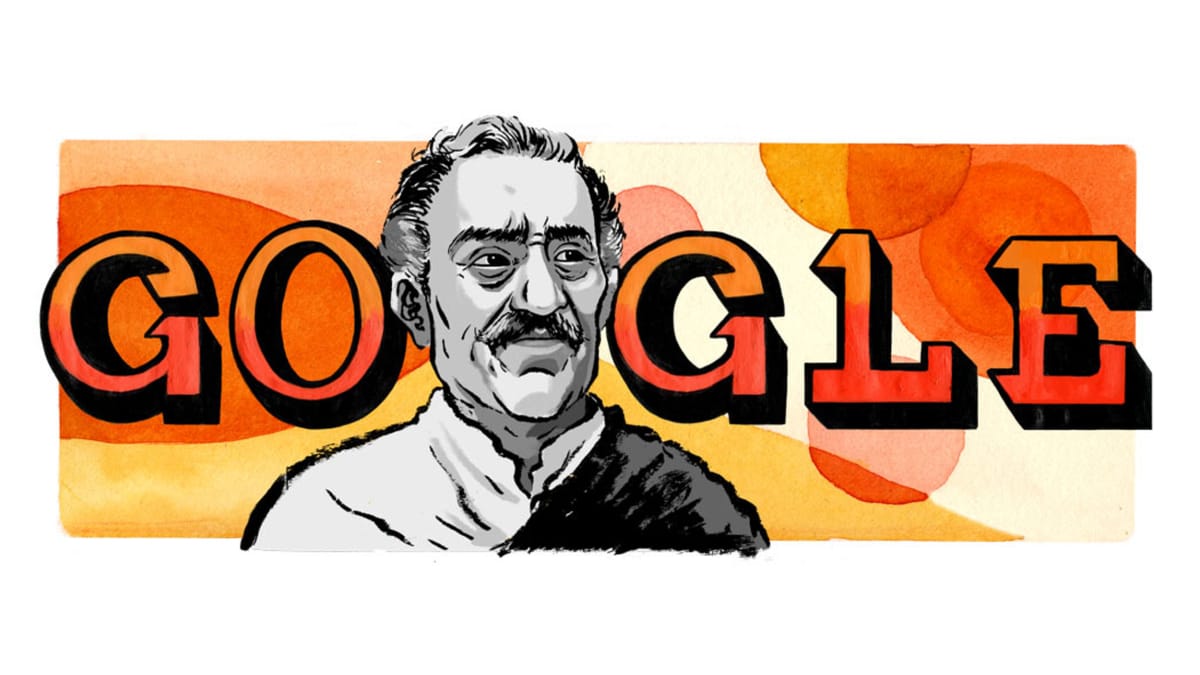 Amrish Puri was born on June 22, 1932. He wanted to be an actor like his two older brothers Madan Puri and Chaman Puri and to be a Bollywood star. In 1954 he auditioned for the lead role of a Bollywood project but was rejected, but this did not diminish his desire for cinema.

He waited 17 years to get a chance as an actor, but in the meantime, he made voiceovers at the theater. After several small-scale productions, he made his Bollywood debut in 1971 with the Reshma Aur Shera film and made his first major step towards becoming famous.

After having performed in many Bollywood productions, he played the character of Khan in the Oscar-winning movie Gandhi in 1982. This role gave Amrish Puri recognition in Hollywood. After this role, he played the role of Mola Ram in the famous adventure film Indiana Jones and the Temple of Doom and became the favorite villain of the film's renowned director Steven Spielberg.

Amrish Puri, who has starred in more than 200 films throughout his career, is considered one of the most famous villains. In 1957 His Mogambo character in Mr. India became one of the most remembered performances, and his "Mogambo is pleased" line became his signature. Amrish Puri died on January 12, 2005, in Mumbai, India after creating a legacy that would live for years.