The third song "All Night" from the original soundtrack of the highly anticipated online career game of the famous K-pop group BTS was released. 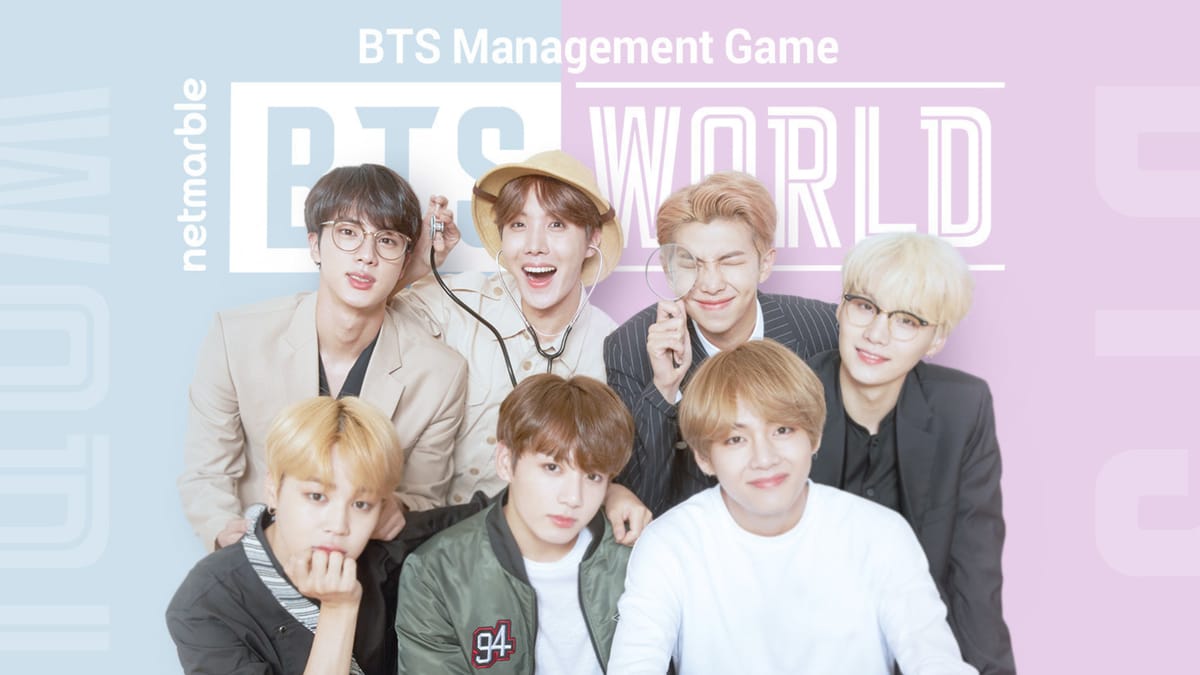 Netmarble announced the release of "All Night," the third song from BTS WORLD's original soundtrack. Previously, "Dream Glow" and "A Brand New Day" songs were released and received great acclaim. World-renowned K-pop band BTS's songs from the original soundtrack of the online game, which will be released on June 26, has increased BTS fans' interest in BTS WORLD.

"All Night" is a combination of tempo hip hop with vibes of the 90s and features RM and SUGA from BTS, and the emo-rapper Juice WRLD.

BTS WORLD is a story-based mobile career game that gives players the opportunity to become a manager that will allow them to climb up the career steps from the very beginning of BTS.

At BTS WORLD, players will be faced with different missions of varying degrees of difficulty as BTS members choose their cards, and after each successful quest, they will face surprises waiting for them and reach new levels.

In addition to the main story of BTS WORLD, each BTS member will have their own stories and missions. The manager players, who will lead each BTS member towards becoming a superstar, will interact with the characters and manage both general and individual stories at the same time.

Netmarble has published the stories of RM, Jin, SUGA, j-hope, Jimin and V on the BTS WORLD website. The last story is Jungkook's, and it is scheduled to be released today. BTS WORLD will be released worldwide on the 26th of June. It will be compatible with all iOS and Android devices.