BTS Overflows from the Music World, Netmarble Announces the Release of BTS WORLD

BTS WORLD, which allows players to become BTS' manager and guide them into their sensational careers, has been released worldwide, and this story-based mobile simulation game is compatible with all iOS and Android devices. 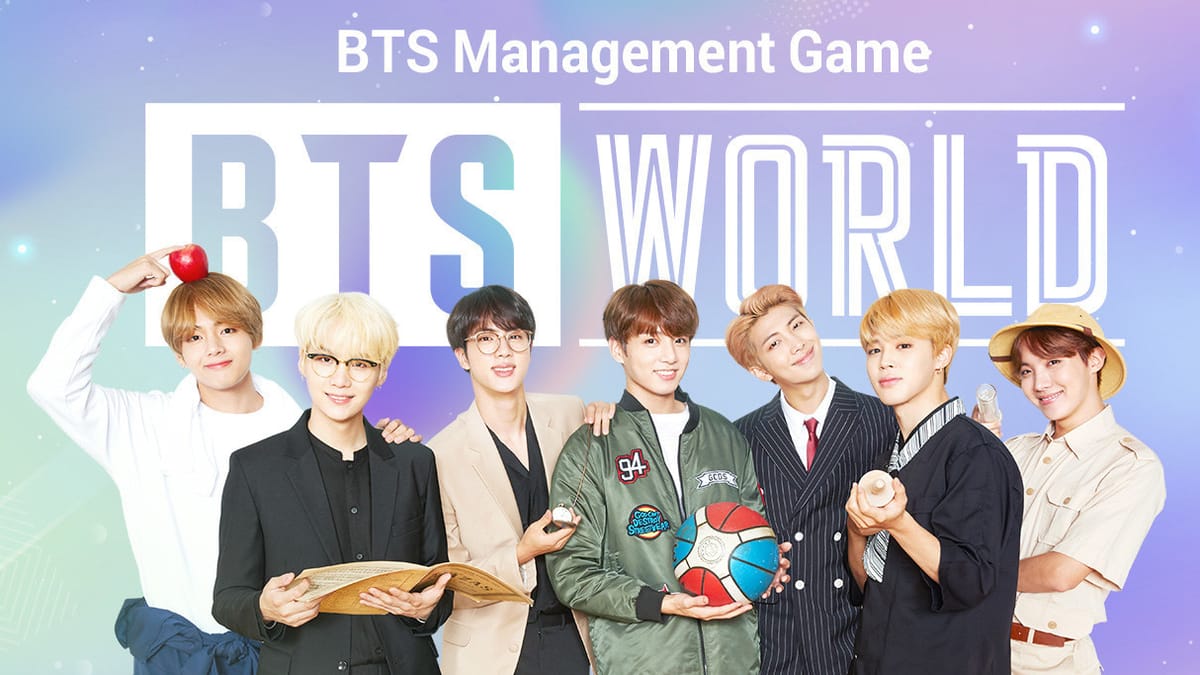 BTS Overflows from the Music World, Netmarble Announces the Release of BTS WORLD

BTS WORLD, a story-based mobile simulation game, is now available at Apple App Store and Google Play in 176 countries worldwide. The K-pop group BTS, whose fame has crossed national boundaries in a very short time, plans to consolidate its success in the world of music in the online gaming world. BTS WORLD is their most important project for their online expansion.

K-pop band BTS, which has released three different songs from the soundtrack especially prepared for BTS WORLD, will release the entire album in two days. The fourth song from the album "Heartbeat" will meet with BTS fans with the game.

In the BTS WORLD, each of the members of the BTS band has separate stories. When players complete the tasks created for the selected character, the level progresses in the game, and new tasks appear. There are many different tasks, cards, and prize waiting for players. BTS WORLD offers a timeline that goes back to the time before they become a BTS member, and this online game is full of missions. BTS WORLD's main story also includes the task of managing the band and managing them to become famous.

The BTS WORLD online game features over 10,000 brand new photos and 100 exclusive video clips. And of course, the most important part of BTS WORLD is the soundtrack, which will be fully released on June 28. The album, which we have been able to view three songs so far, is a link between the musician identity of BTS and the characters in the online world.