Today, with the creative Doodle based on Cynthia Cheng's idea, Google takes a quick look throughout the 50 years history of Pride. 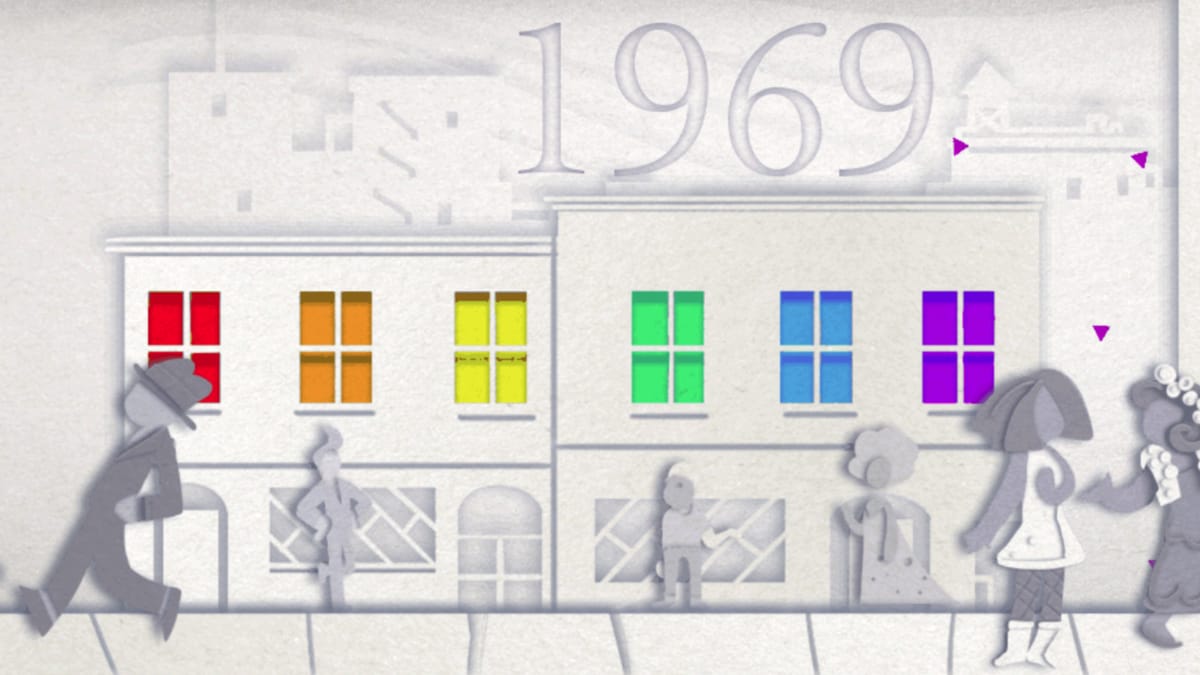 The Google Doodle design team, including Cynthia Cheng, Nate Swinehart, and Erich Nagler, is celebrating 50 years of Pride with their colorful and meaningful design.

Nate Swinehart and Erich Nagler, who saw the 'Celebrating 50 years of Pride' Doodle as a personal project, took the idea of ​​Cynthia Cheng and combined it with the LBGTQ+ community's unifying philosophy. The Doodle released today is symbolizing the five decades of the Pride, and tell the story of the step-by-step growth of the LBGTQ+ community.