The eighth FIFA Women's World Cup is being organized in France this year. The opening match will be played between the host country France and the Asian representative South Korea. 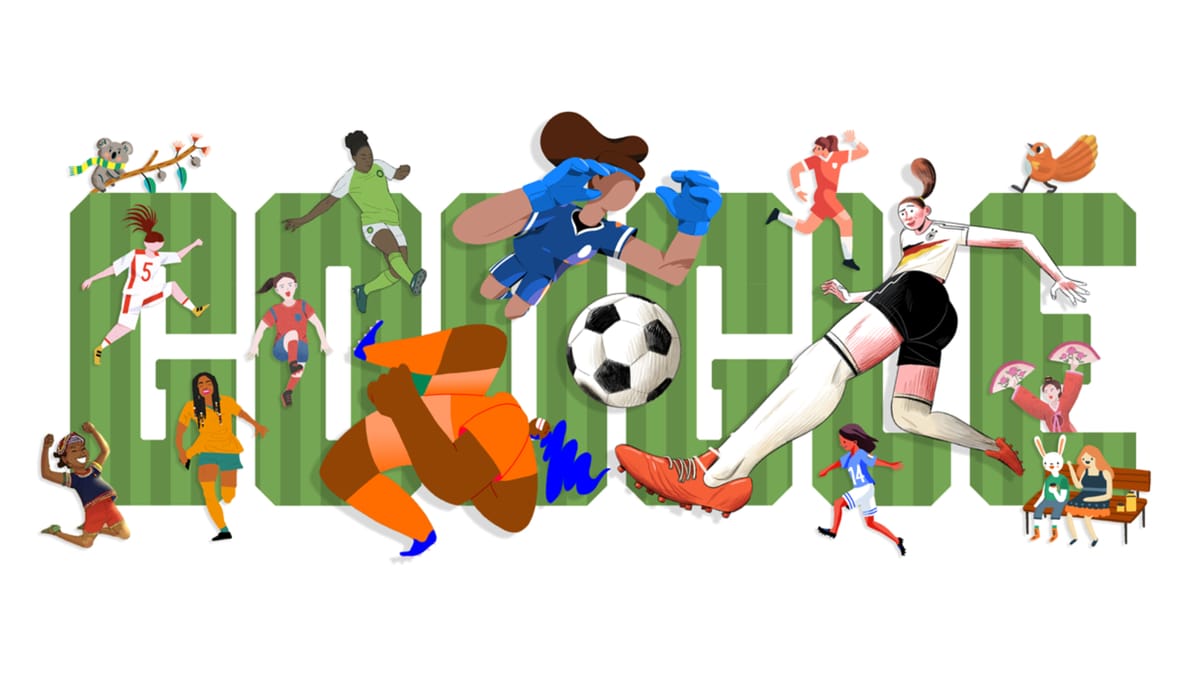 The eighth event of the organization, which is held every four years, will be hosted by France. National teams from 24 countries will participate in the tournament. The FIFA Women's World Cup, which will begin with the French-South Korea match on June 7th and last for a month, will end with the final match on July 7th.

In the first step, teams will compete in six groups of four. The defending champion the USA will start to compete in Group F.

So far, 771 goals have been scored in seven organizations. We hope to experience this excitement many times in FIFA Women's World Cup 2019.

Teams and spectators from all over the world will exhibit a cultural diversity that cannot be experienced anywhere else on the streets of France for 30 days. Google plans to reflect this cultural diversity with the Doodles it will release during the tournament. Working with artists from each of the participating countries, Google Doodle will share the work of these artists reflecting the football culture of their own countries, throughout the tournament.