Following this success of ScanSnap iX1500, Fujitsu decided to produced and released a black version in addition to the recent white model of the ScanSnap iX1500 for those who prefer the elegance of black in their offices. 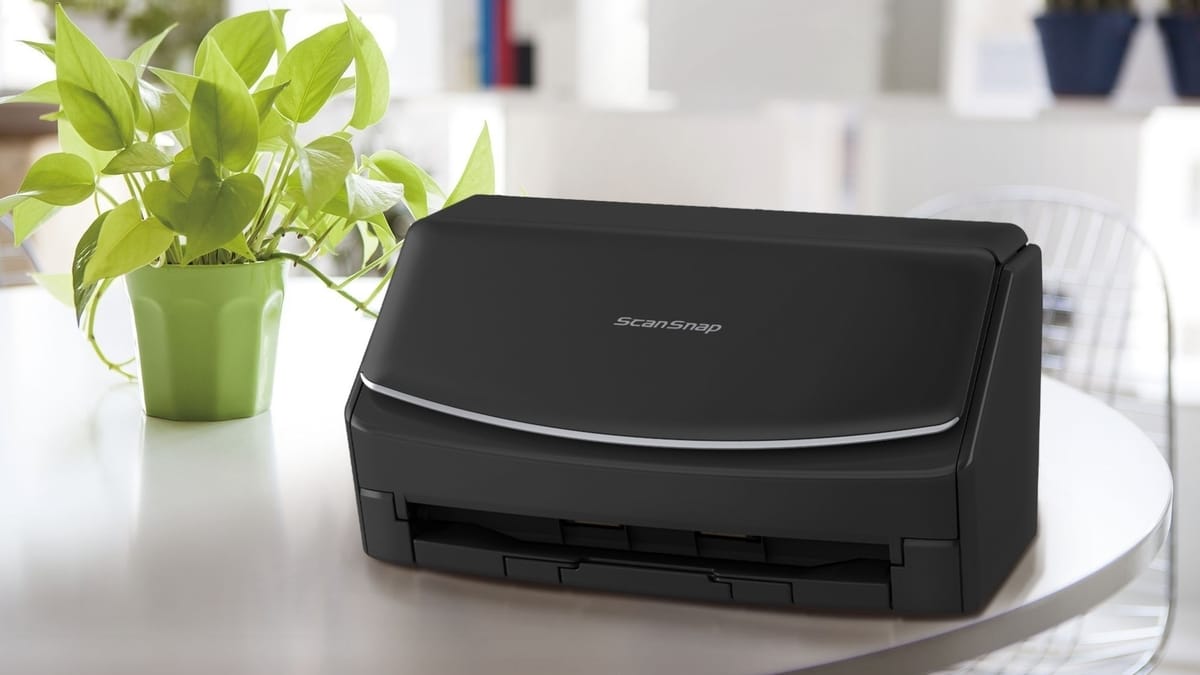 Functionality is the most important feature of office devices, but elegance and design are also important factors. If not, our offices would be filled with old-looking office devices. Yes, we expect a scanner to scan our documents in the best quality and fastest way, but we also want it to look like a trinket on our table. To meet this expectation of consumers, manufacturers constantly develop new designs and releases new products that make our offices more stylish every day, as well as doing our jobs faster and quality way. 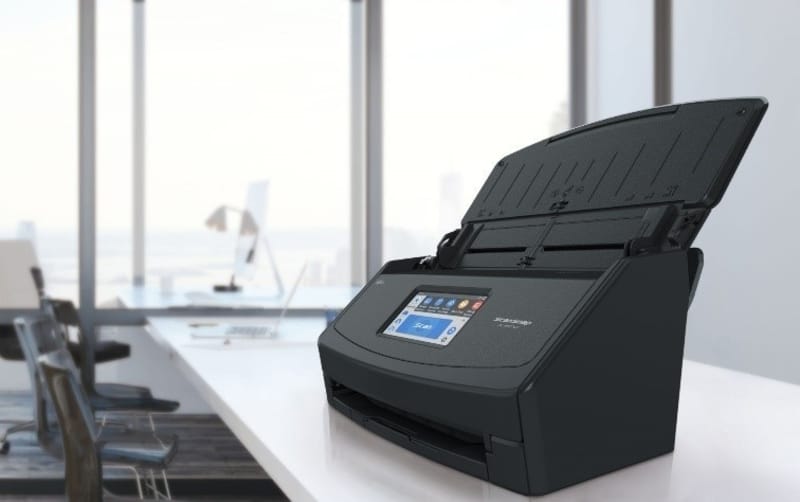 The ScanSnap iX1500 is designed to provide one-touch operation with ease of use. Complex screens, the age of the keys pressed several times to reach the result is over, and this new generation of scanners can achieve the desired result with a single keystroke. 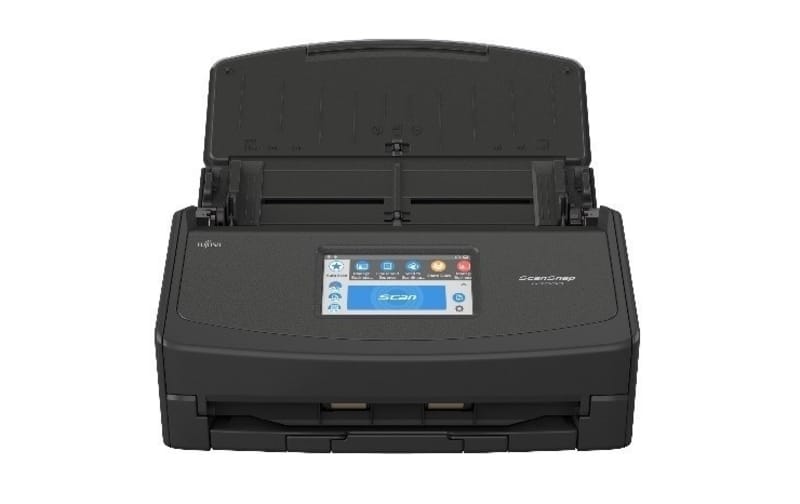 Users can customize the ScanSnap iX1500, making their usage habits a function. Its advanced software makes it possible to perform operations in the fastest and easiest way from installation to use. The sleek and functional design complemented with the technical specifications creates the ScanSnap iX1500, which can scan up to 30 double-sided pages per minute, quickly open in seconds and ready to use, easily scan business cards, and work directly on Wi-Fi.

The black version of the ScanSnap iX1500 is now available in addition to its white edition which was launched in October 2018.