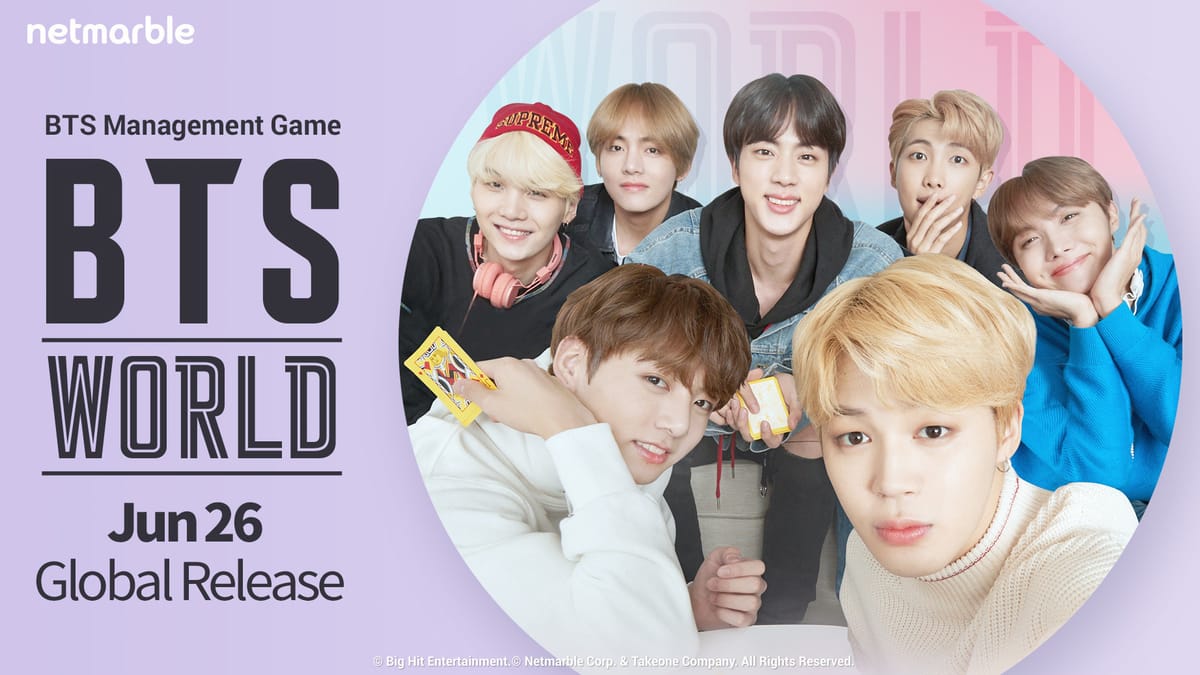 The popular K-pop band BTS brings its successes in the music world to the online gaming world. The project, designed with Netmarble, excites BTS WORLD group fans worldwide. Launched as BTS Management Game, the project will be launched globally on June 26.

There is still time for the global launch of BTS WORLD, but the band released the second song of the original soundtrack. BTS's highly anticipated songs meet with music fans one after the other.

Mura Masa blends East Asian music and modern hip-hop with the sounds that reflect Korean music culture. The daegeum, a traditional Korean musical instrument, is at the center of the song. A harmonious combination of eastern and western musical sounds and vocals forms "A Brand New Day."

On June 7, the first song "Dream Glow" was released and received great acclaim. Now "A Brand New Day" is expected to have the same effect. The full soundtrack of the BTS WORLD, game in a parallel virtual world, will be released on June 28.

Netmarble opens new characters and stories at BTS WORLD and publishes them on the official website. The BTS WORLD game, featuring BTS members, will be released worldwide, compatible with both iOS and Android devices.