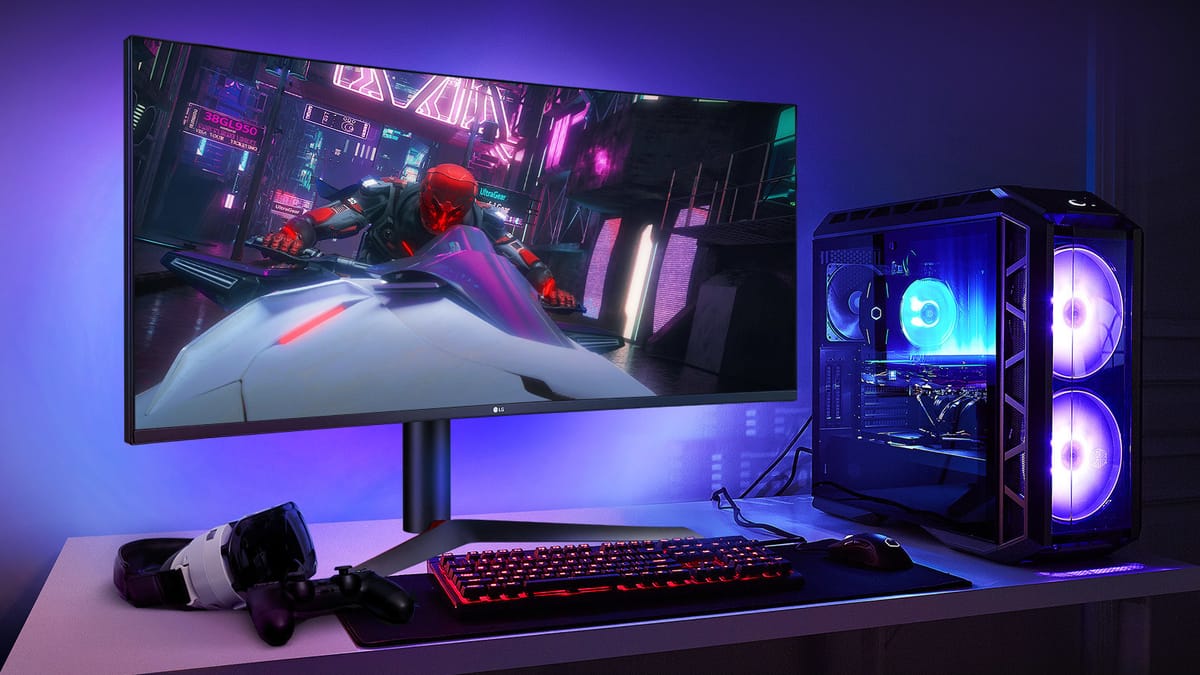 Every new software that is created requires hardware companies to develop innovative products for the best performance of this software. As one of the leading display manufacturers, LG has developed the UltraGear Nano IPS NVIDIA G-SYNC gaming monitor and seems to have put the hardware team ahead for the time being. 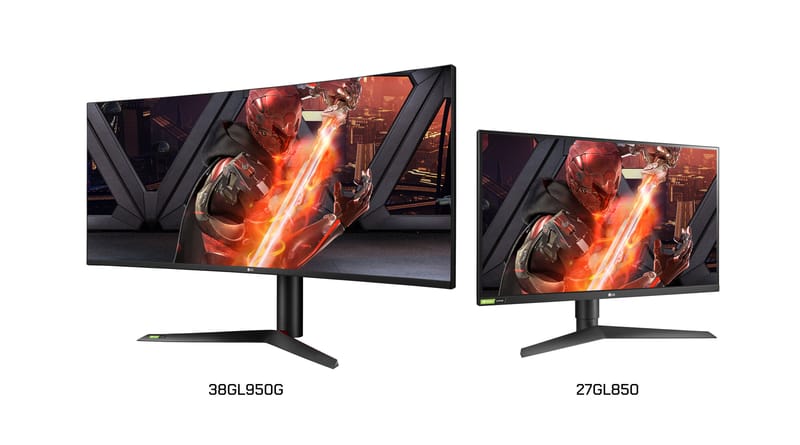 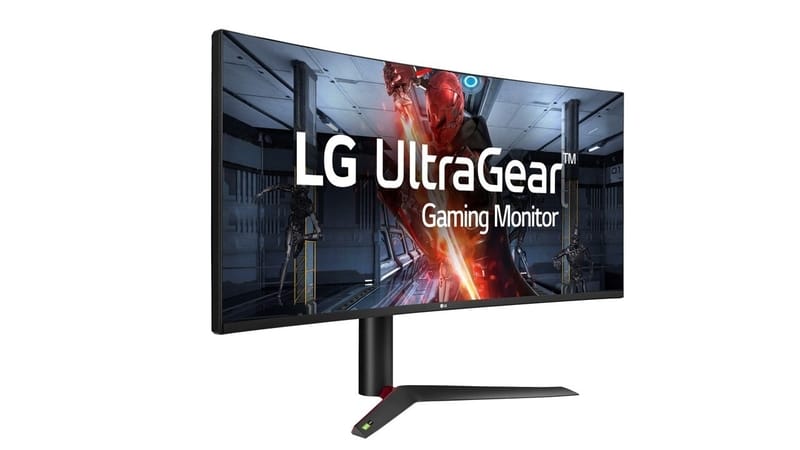 LG launched its new screens at the E3, the world's largest annual gaming expo. Pre-orders for LG UltraGearTM Nano IPS NVIDIA G-SYNC gaming monitors will be accepted after July 1, and they will be available on the market next month.