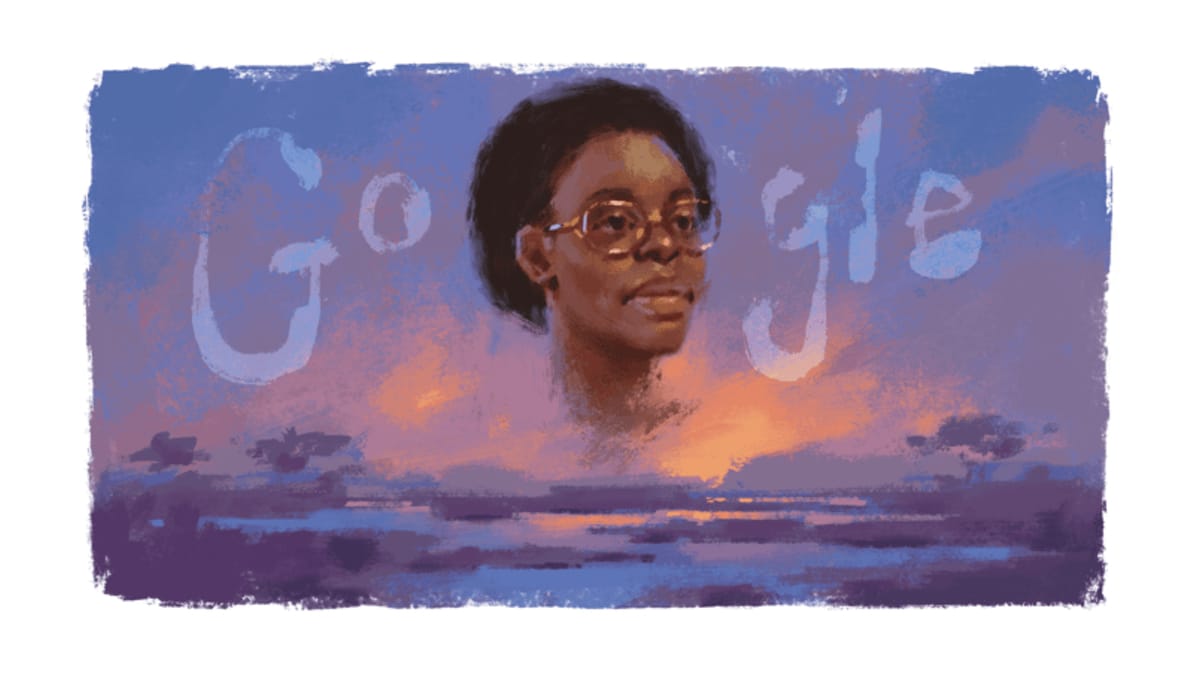 Margaret Ogola was born on June 12, 1958, in Asembo, Kenya. Margaret Ogola graduated from Alliance Girls High School and the University of Nairobi and specialized in pediatrics. She was responsible for overseeing more than 400 health centers in different regions of Kenya and worked with HIV-positive orphans. She thought that she would be able to explain her views best by writing a book in this intense and exhausting work program.

Margaret Ogola, in her book The River and The Source, focuses on the matriarch named Akoko and the several generations of Kenyan women from the 19th century to the present. This study, which emphasized the political and cultural changes that took place over many years such as the AIDS crisis and the role and importance of women in African society, was rejected by publishers and not published for a time. Then in 1994, it was published and won the 1995 Jomo Kenyatta Prize for Literature and the 1995 Commonwealth Writers' Prize for Best First Book.

Emphasizing the courage and self-sacrifice of African women, "The River and The Source" is among the books that should be read in secondary schools in Kenya.

In addition to her novels, Dr. Margaret Ogola worked at the Kenyatta National Hospital and helped HIV-positive orphans as Medical Director of Cottolengo Hospice. She was the country coordinator for charities such as The Hope for Africa Children's Initiative, CARE, Society for Women and AIDS, and Save the Children. In 1999, she was honored with the World Congress of Families in Geneva, Switzerland for her contribution to women and HIV-positive orphans in Kenya and Africa.

Margaret Ogola passed away on September 21, 2011, in Nairobi, Kenya. But her novels and African women's altruism and AIDS awareness raising efforts will continue her name and heritage. Today, Google celebrates Margaret Ogola's 60th birthday with a Doodle dedicated to her.