Pan Tadeusz Poem, considered one of the last great epic poems of European literature, was written by the famous Polish romantic poet Adam Mickiewicz and published on 28 June 1834. 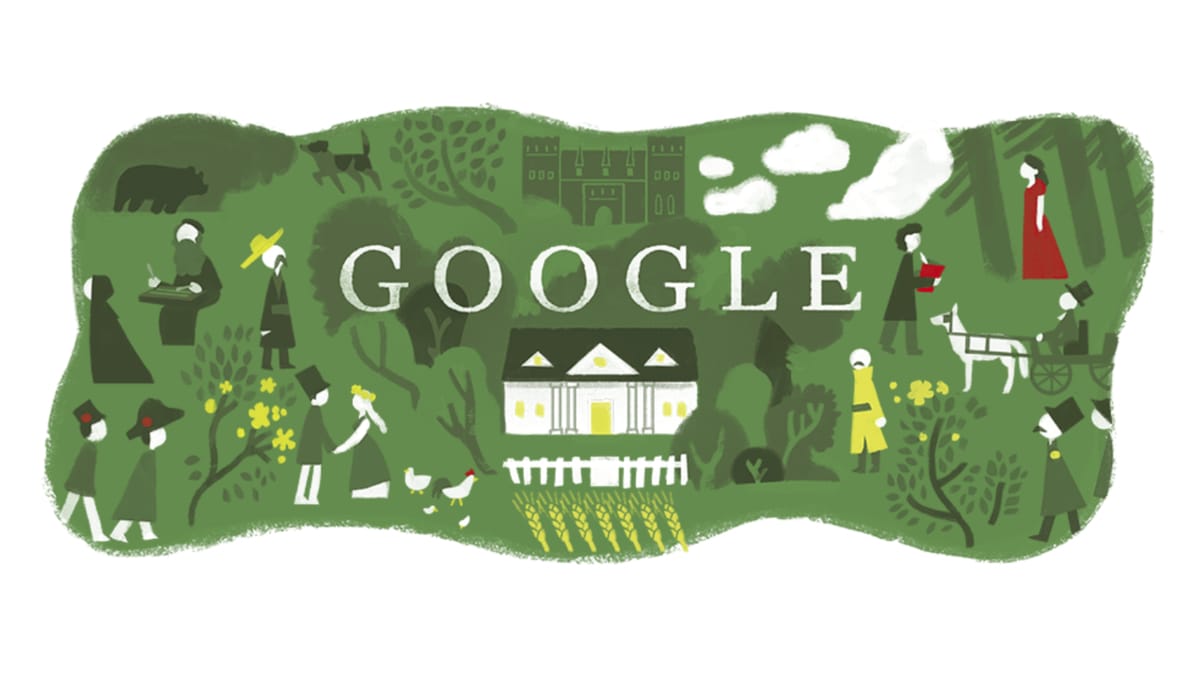 This 12-part saga, written in Paris by Adam Mickiewicz, focuses on the period in which Polish territory was divided between Russia, Prussia, and Austria.

Pan Tadeusz Poem focuses on the rivalry between two rival families in a village in 1811 and 1812. The love between Tadeusz and Zosia, the daughter of the rival family, is at the center of the poem. In the work, the uprising against the local Russian garrison brings families together and mentions that this is the spirit that will bring Poland back to its former glory days.

Pan Tadeusz, which is required reading in Polish schools, has been translated into many languages. And over the years it has been adapted into TV and feature films.

185 years after the publication of Pan Tadeusz Poem, Google published a Doodle, designed by Olivia Huynh, to honor the anniversary of the poem.