Panasonic expands its LUMIX S series with the LUMIX S1H which is the world's first camera that records video with the 6K resolution. 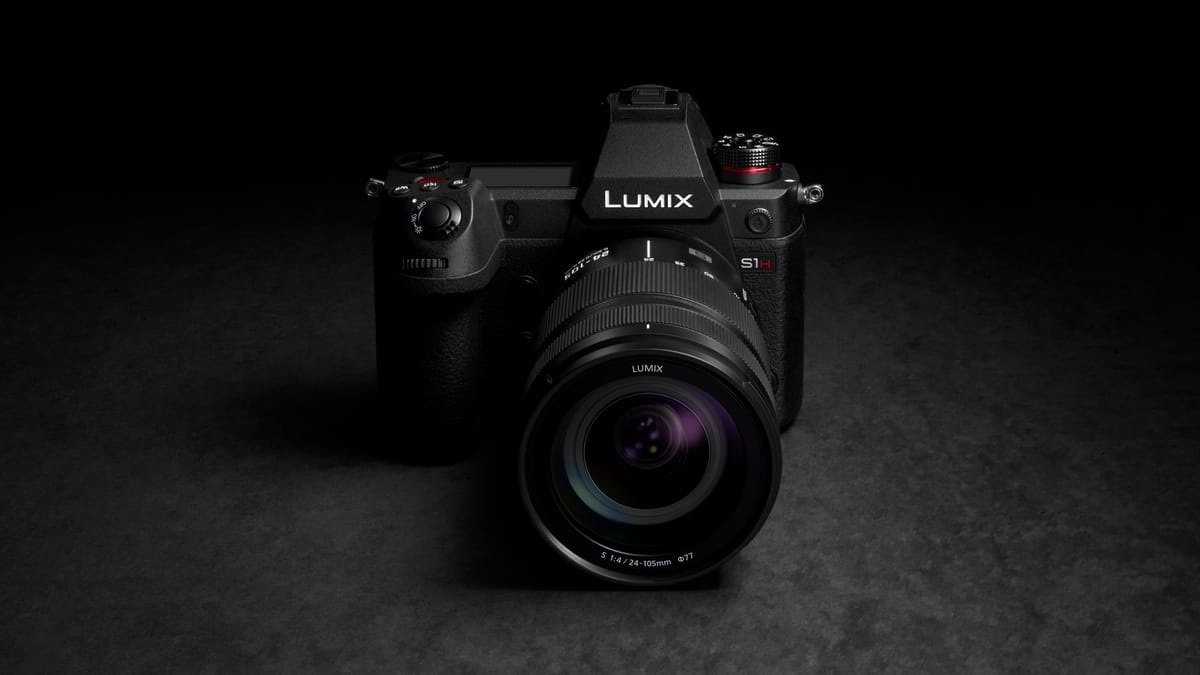 Panasonic has combined the video quality of professional cameras with easy-to-use portable mirrorless camera technology and created the first of its kind, the LUMIX S1H. Equipped with a full-frame image sensor and also capable of capturing 6K resolution videos, the LUMIX S1H has attracted attention in this area where the competition continues at a very high level.

The LUMIX S1H is the first camera to record video in a 6K / 24p (3: 2 aspect ratio) or 5.9K / 30p (16: 9 aspect ratio) format. It is also possible to capture 4K videos from the data recorded by this advanced camera or to crop 4K resolution images. And also with its V-Log / V-Gamut feature, LUMIX S1H offers different features to its users some features that only cinema cameras have.