The celebration dates of special days vary from country to country. June 1 is one of the two internationally recognized date for Children's Day, and it is celebrated in many countries around the world. 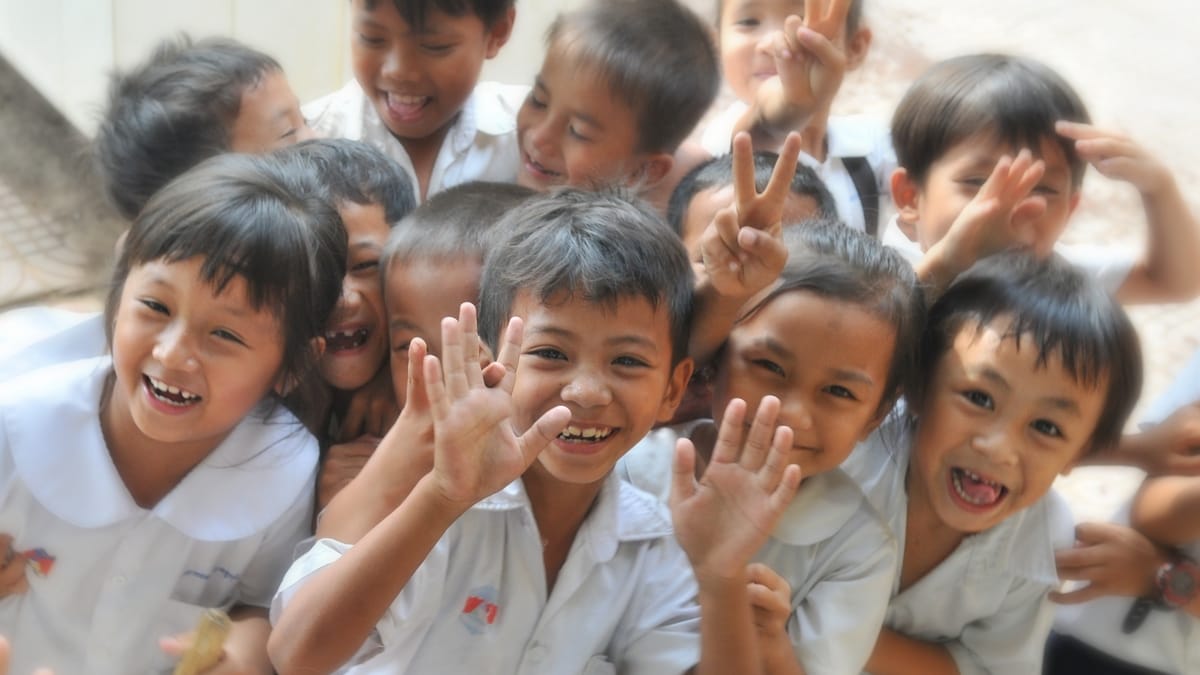 One of the most important decisions that took place at The World Conference for the Well-being of Children in 1925 is that the June 1 is announced as International Children's Day, a day dedicated to the rights and well-being of children. And the Conference adopted the Geneva Declaration of the Rights of the Child.

However, the United Nations, which is regarded as the most respected institution on the international platform, has expanded the scope of International Children's Day after 29 years from the declaration announced at the World Conference for the Well-Being of Children. The United Nations declared that the rights of the children's are not special rights, they are basic human rights. After the adaptation of the Declaration of the Rights of the Child in 1954, United Nations announced November 20 as Universal Children's Day.

Although Children's Day is celebrated as a day, the underlying understanding is based on the necessity of protecting children's basic rights all over the world every day. For this to happen, each individual needs to be conscious and sensitive about this issue. The contribution of Children's Day to raising awareness on this issue should not be underestimated. The fact that there are two different days recognized on the international platform, and many national Children's Days of different countries is not a distinction. This differentiation is an advantage that contributes to attracts the public's attention to the children's rights in many more times throughout the year. Google reminds both internationally recognized Children's Days and national special days to all its visitors by the different Doodles it creates.