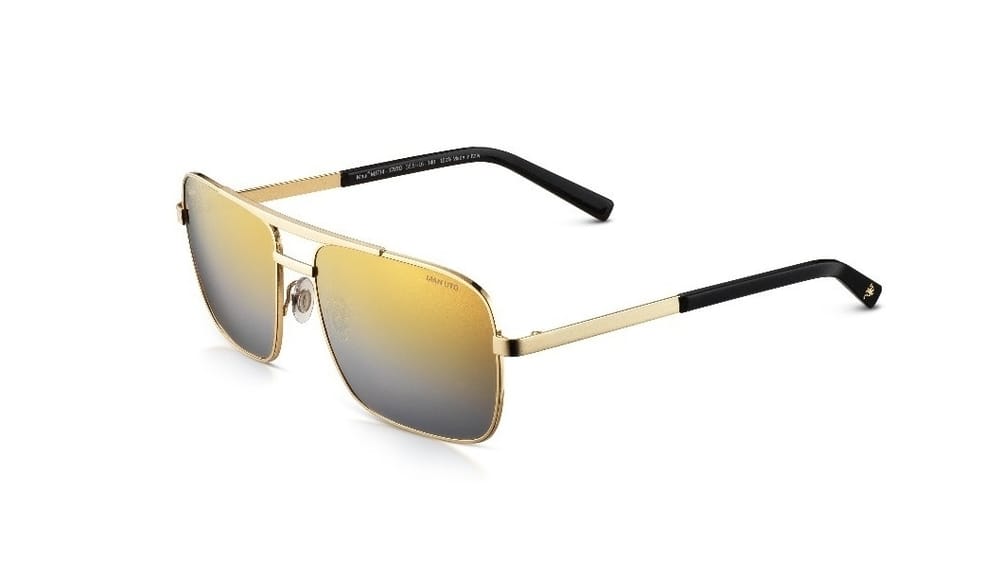 As the official partner, Maui Jim supplied sunglasses and ophthalmic eyeglasses to all members of the Manchester United first team, women's team and academy.

The official Manchester United Club Collection features four styles. Compass frame is available for $349.99, and other three models, Koki Beach, Pokowai Arch, and Red Sands are available for $249.99 in the US.