Sally Fitzgibbons was born as an athlete. In 2007, she won two gold medals in the Youth Olympics in 800m and 1500m, then headed to the waves, and she became the youngest and fastest surfer to qualify for the world tour. 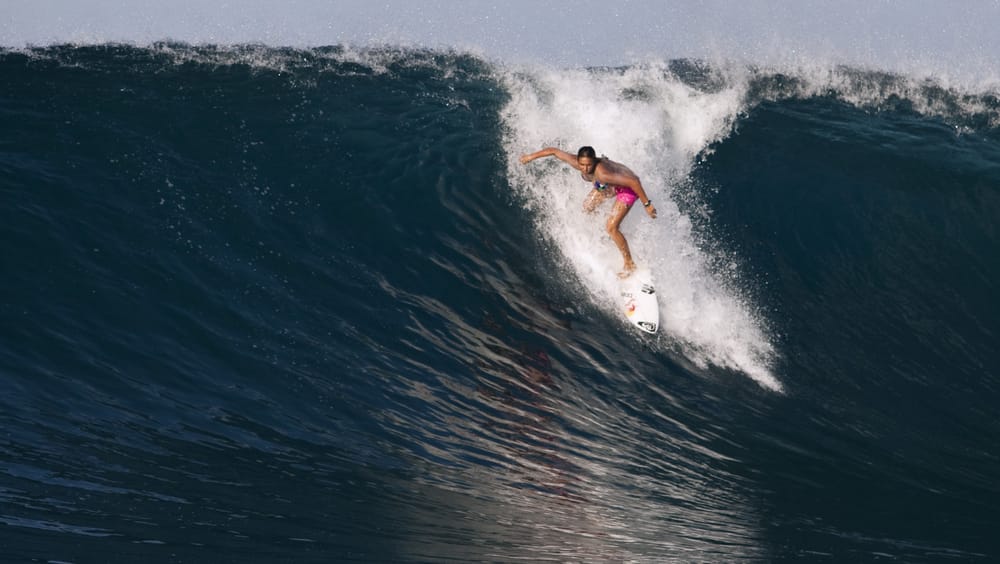 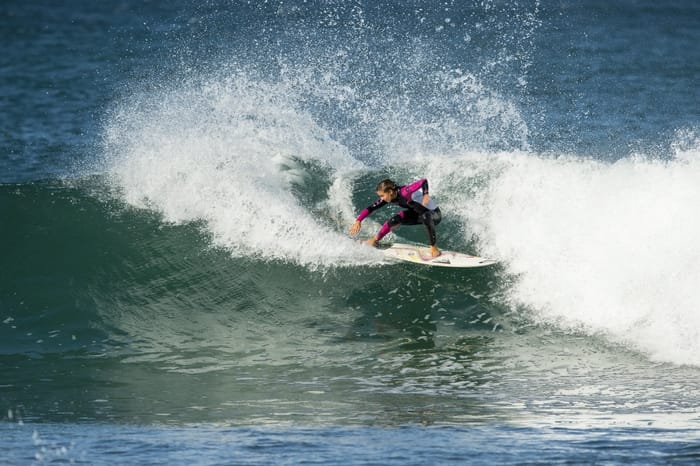 In high school, she became a national middle-distance running champion. And even at the 2007 Youth Olympics, she brought two gold medals to her country Australia with her achievements at 800m and 1500m. 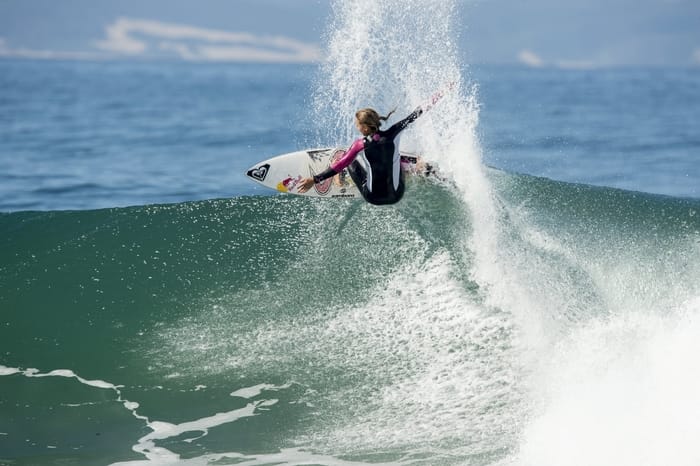 When she turned 18 and decided that surfing would shape the rest of her life, she joined the World Surf League Qualifying Series and won. This win made her the youngest and fastest surfer ever to qualify for the world tour. 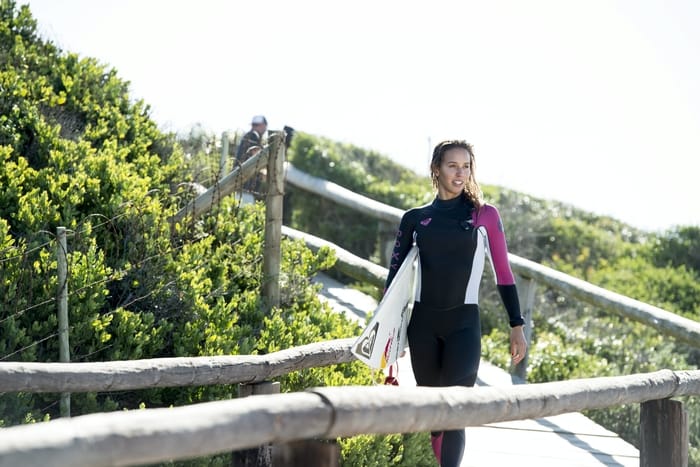 Surfing is one of the sports where the feeling of freedom is most closely felt. In an environment where everything is improvised, surfers can only take control through their own abilities. 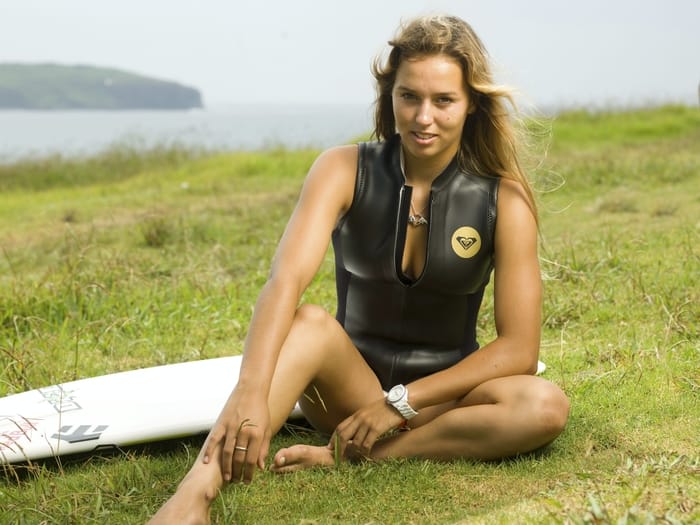 Professional surfer Sally Fitzgibbons, who has been competing in the World Surf League for 12 years, has made a very flashy start to her career and finished 2nd overall in the 2010 rookie season. 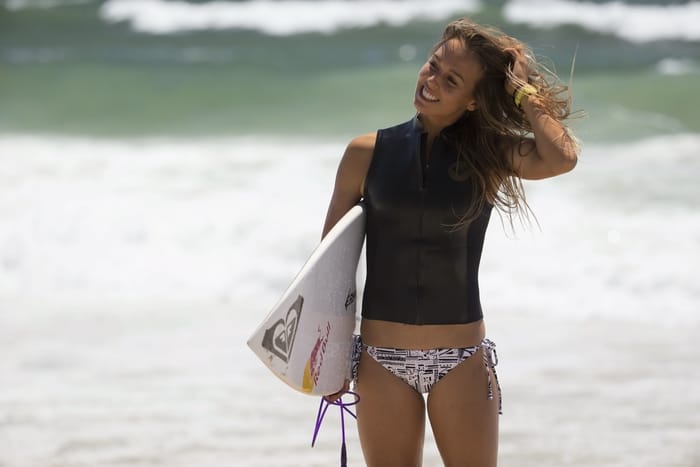 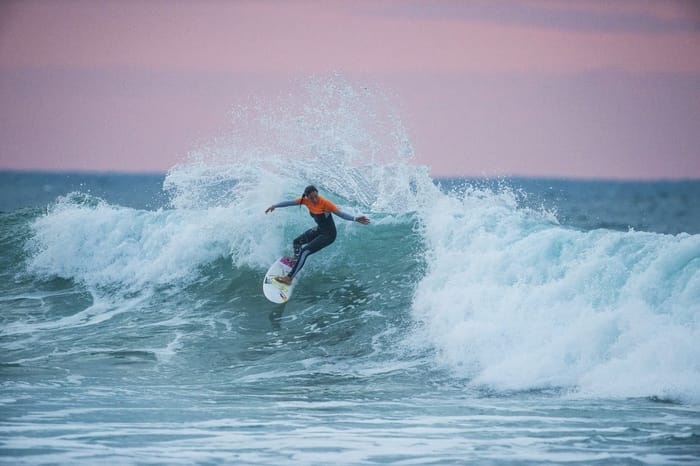 She finished the season with two victories in 2012, as she did in 2010, remaining behind Stephanie Gilmore and get 2nd position again. However, these successes at such a young age heralded that Sally Fitzgibbons would have a successful and long career. 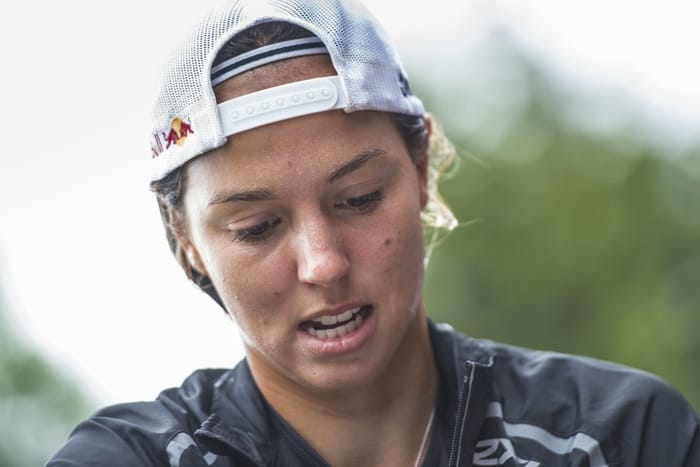 After missing her biggest dream, the world championship, three times, Sally Fitzgibbons won five races and three more GC podiums from 2013 to 2017 but did not show her best performances. 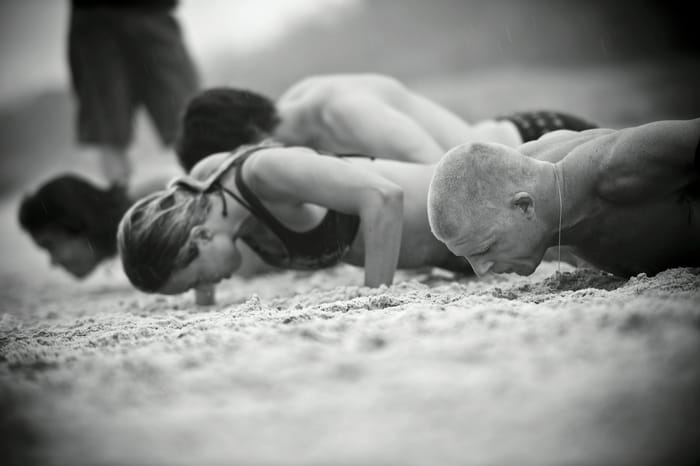 Sally Fitzgibbons, who managed to change the direction of her sporting career with her new training program in 2017 and started to move towards the top, is going through a stable season in 2019. 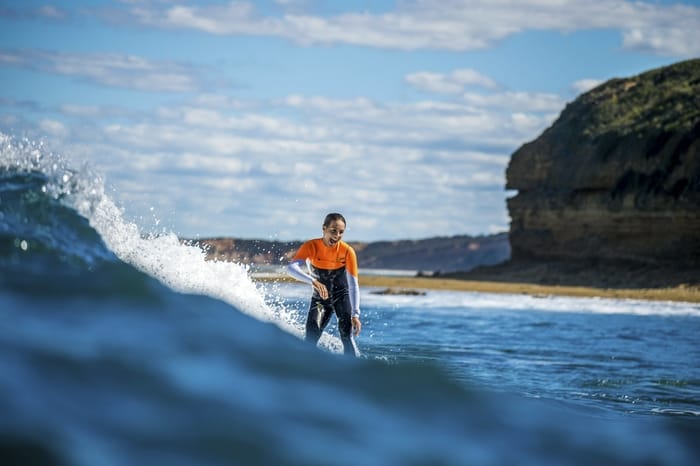 Fighting for a season requires a different perspective and motivation. Concentrating on a single race does not bring success in the overall season, you should look at the season as a whole. 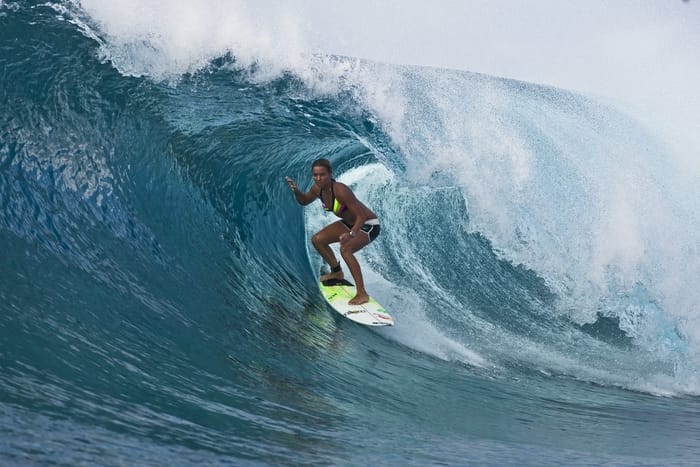 Sally Fitzgibbons, who is in the first place of the general classification of World Surf League Women's Championship Tour after winning the Oi Rio Pro in 2019 season, also lives an active life besides surfing. 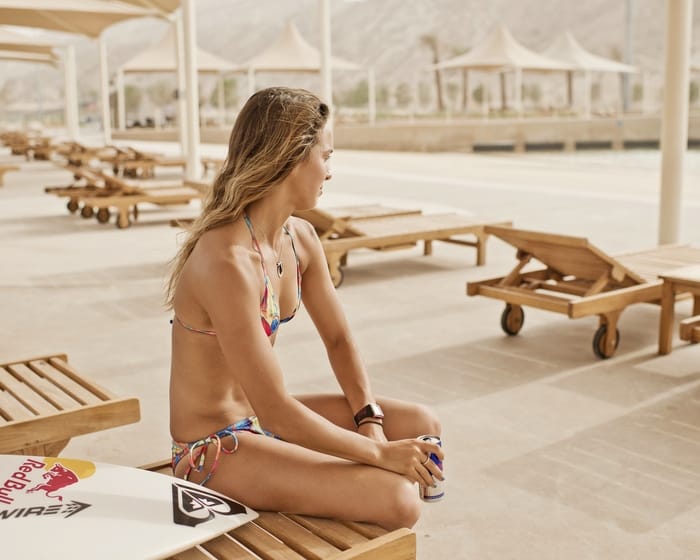 In her first book, "Live Like Sally, The Lifestyle of a Champion Surfer", she tells her life story, sports career, victories and defeats, and adventures. In her first book, she also gives information about training and nutrition habits that bring her success. 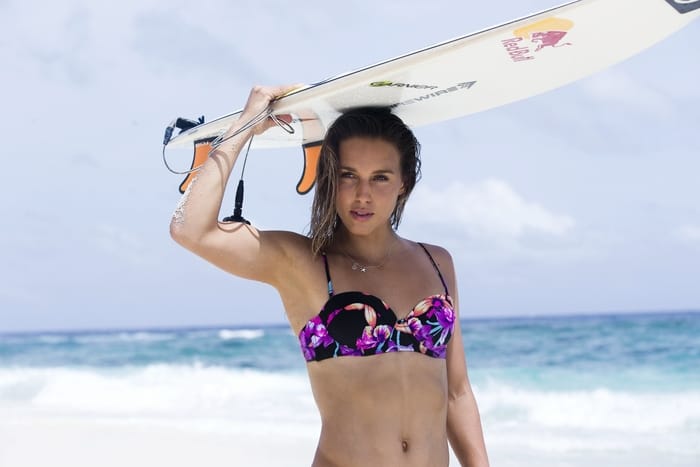 Her new book "Summer Fit All Year Round" includes more than 100 recipes and a four-week meal and fitness plan to help readers stay healthy and fit. 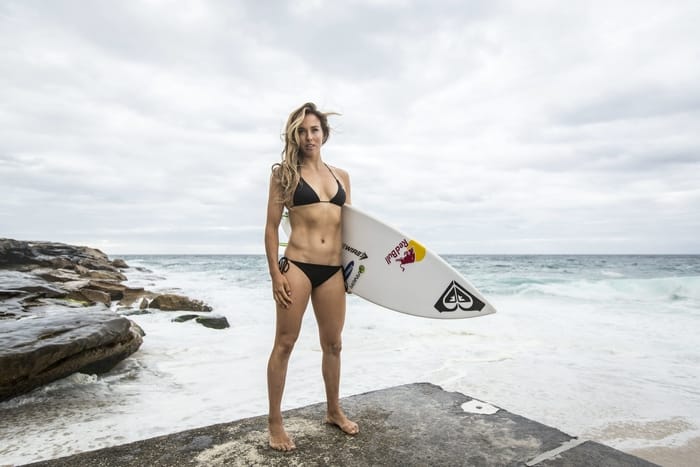 Sally Fitzgibbons, who prepares different training programs for each level and shares them with a smartphone app, shares her experience of more than 10 years with her followers who want to stay healthy and fit. Training with only body weight without the use of tools are planned to be done anytime and anywhere. 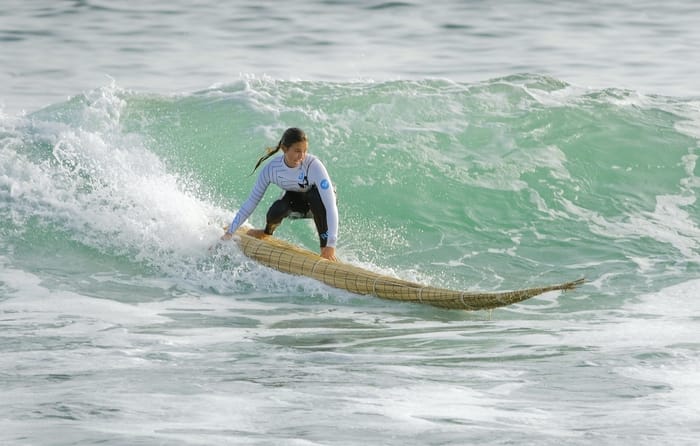 In sports such as surfing, where you cannot struggle directly with your opponents, athletes always struggle with them and focus on performing their best. Sally Fitzgibbons, who has achieved this over and over, has graced his career with many race victories. 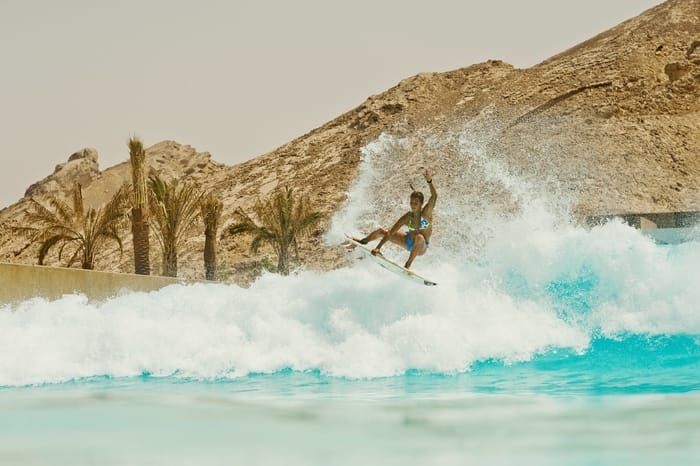 Sally Fitzgibbons is a surfer who has collaborated with many different brands from the first day of her career and managed to use her sporting achievements correctly. JS Surfboards, NOVOTEL, Devika, AMAZONIA, Under Armor, Land Rover, and Breitling are some of these brands. 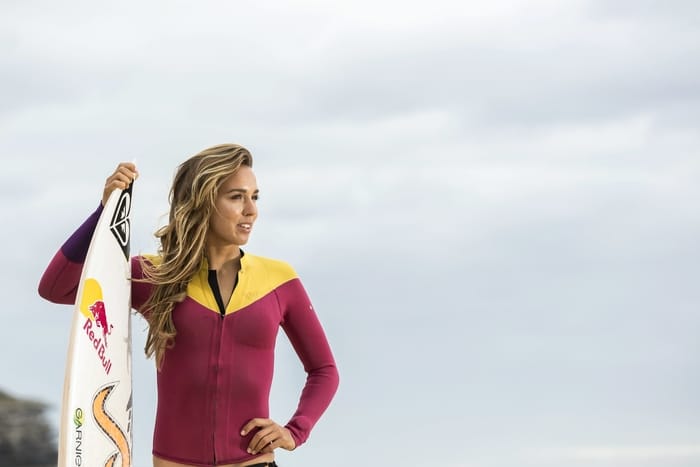 Sally Fitzgibbons continues the season with the goal of the world championship and aims to maintain its current position until the end of the season. 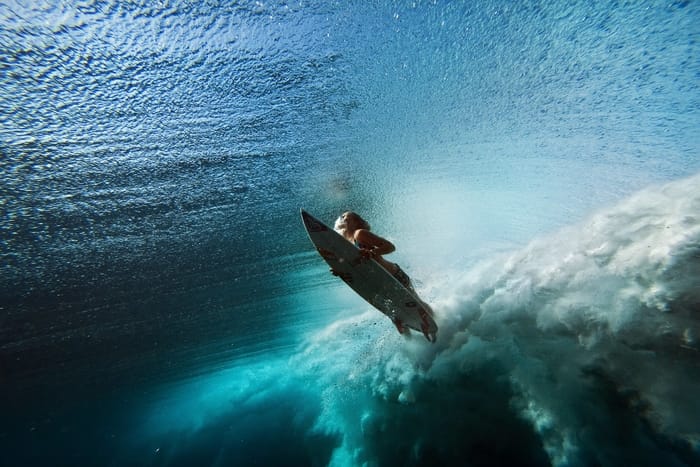