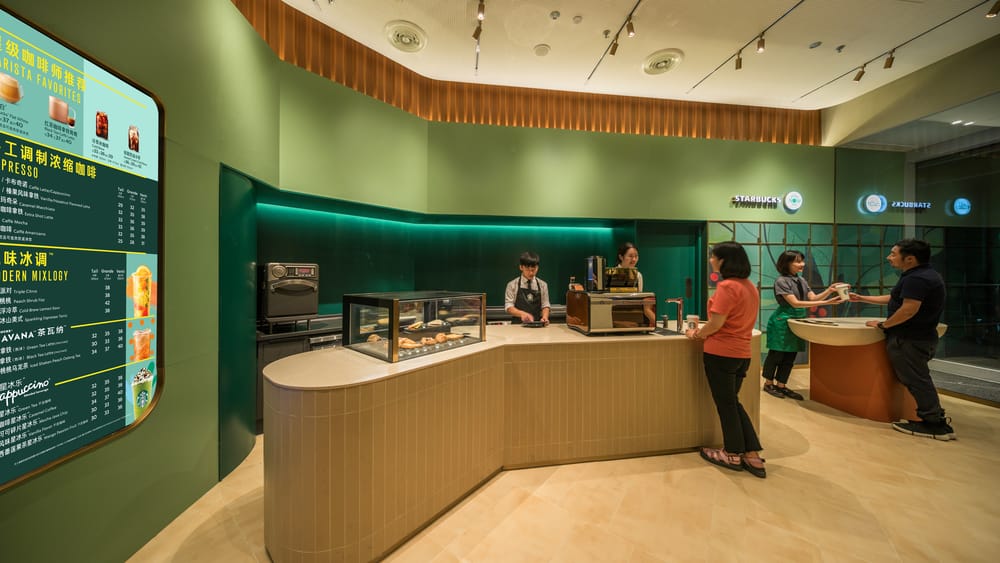 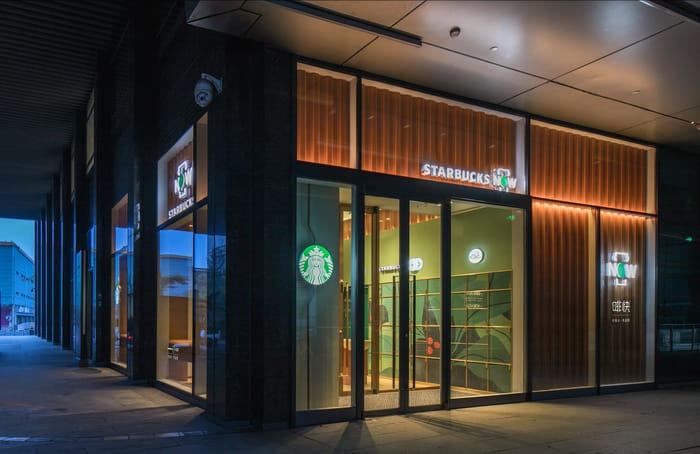 When the customer enters the Starbucks Now™ store, they are greeted by a Starbucks barista. They make a choice from the menu that includes handcrafted drinks and different foods and makes the payment quickly. For customers who don't want to take-and-go, Starbucks Now™ also has a limited number of seats, so they can enjoy their drinks in this brand new concept store. 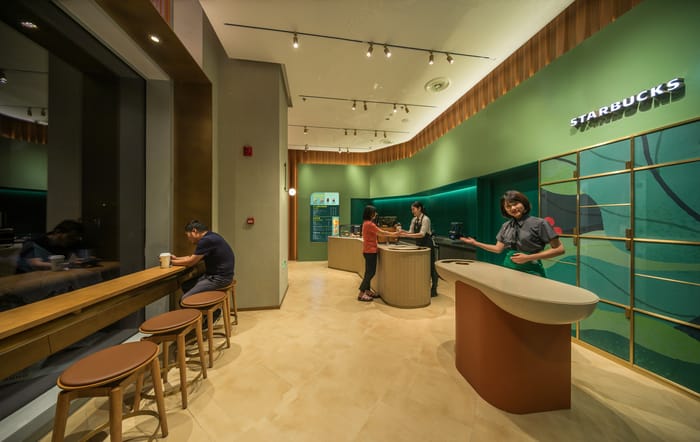 China is a very important market for the global growth of Starbucks. In May, Starbucks China introduced its new concept at 300 retail stores in Beijing and Shanghai. And now it has reached 1,300 retail stores, including Hangzhou and Nanjing. The opening of the first representative retail store of this concept in which digital innovations are offered to customers is an indication that this service will expand to a much wider area in a very short time.

Starbucks China plans to open its new Starbucks Now™ stores in high-traffic areas such as business and transportation hubs.