Seoul-based UNLIMEAT continues to grow as an alternative meat brand both in South Korea and overseas. One of the first steps of UNLIMEAT in the US market is to start selling on Amazon.

UNLIMEAT, which took its first step into the US market with the Kickstarter campaign, which was completed about a month ago and achieved a target goal of 1035%, plans to consolidate this success by offering the plant-based jerky on Amazon. 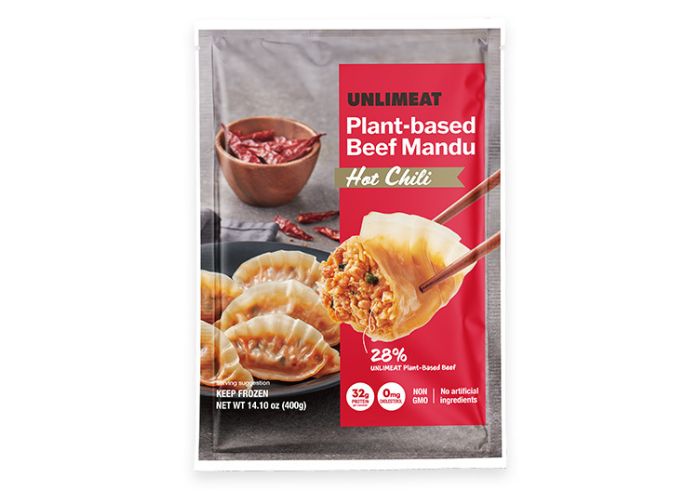 As a brand of Zikooin Company, founded by Keum-Chae Min, UNLIMEAT manages to make a name for itself in the plant-based food industry, where competition is moving to higher levels day by day. 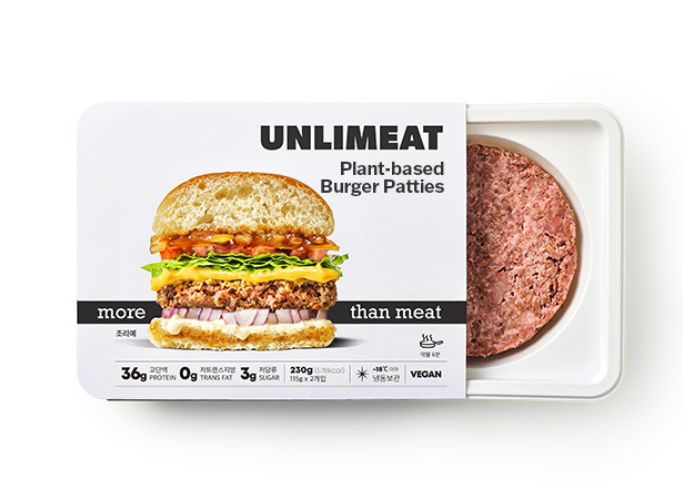 Using non-GMO soy protein, wheat, and different vegetable ingredients in plant-based jerky production, UNLIMEAT was selected as one of the top 10 brands in the Plant-based Contest organized by Carrefour this June. 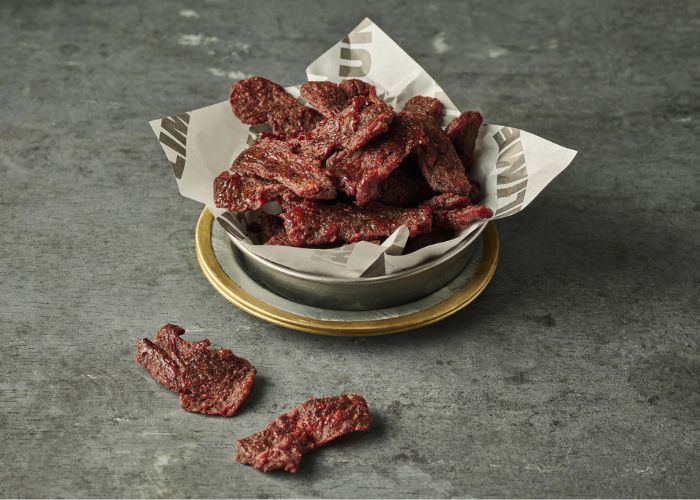 UNLIMEAT, which played an important role in the achievement of Keum-Chae Min's goals, which set out with the vision of reducing food waste, currently offers its entire product range to the US market through gtfoitsvegan.com, although it only offers its plant-based jerky product on Amazon.

Lamborghini continues its project with a new NFT collection