Vehicle Service Group, one of the world's largest automotive equipment companies, has launched the 2-column lifts range for EMEA region with the Rotary and Ravaglioli brands.

Vehicle Service Group, a subsidiary of Dover, has expanded the product range of its two brands, Rotary and Ravaglioli, operating in the EMEA (Europe, the Middle East and Africa) region, with new 2-Column Lifts. 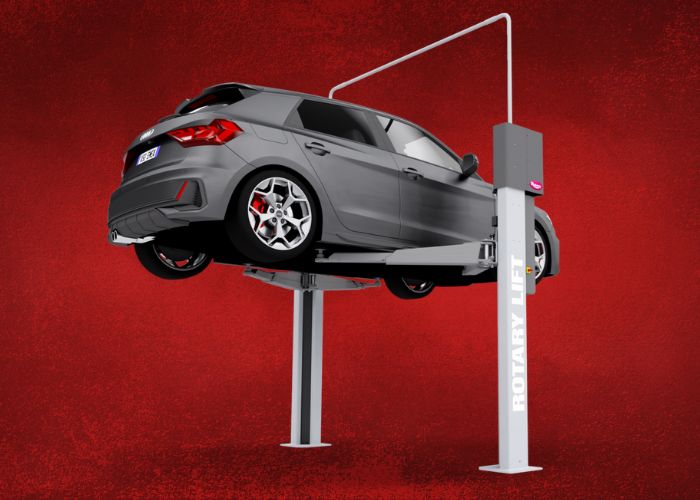 The Tomorrow Series by Rotary and the Legend Series by Ravaglioli aim to increase productivity, safety and comfort in workshops with their modern designs and advanced features. 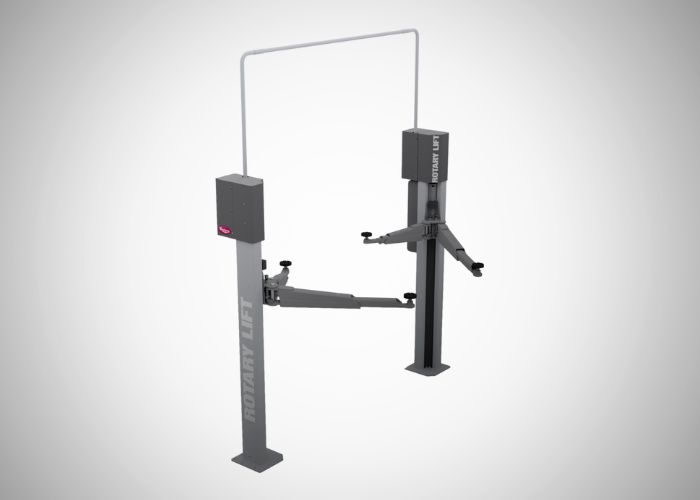 The SPMA models are the first models the Tomorrow Series by Rotary has unpacked. The Legend Series by Ravaglioli first presented the KPX models to the workshops. Both electromechanical 2-post lifts have 3.2 and 3.5 tons asymmetric configurations. 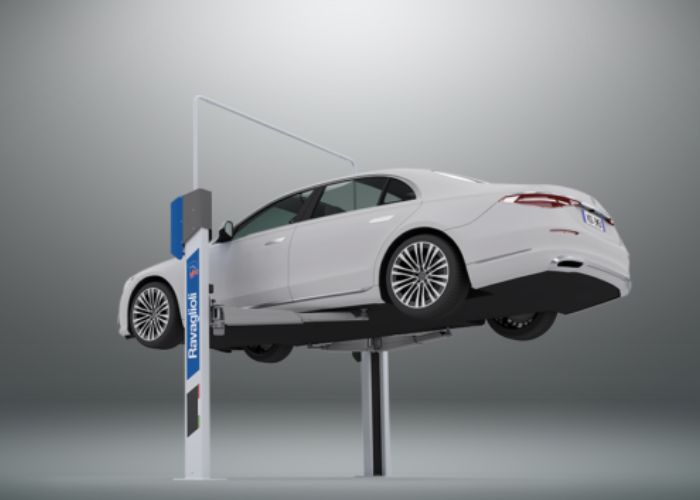 Safety and quality were prioritized while developing these new 2-column lifts range. It is aimed to reduce maintenance costs with easily replaceable parts new lifts, which are designed for quick and easy operations.