Jennifer Lawrence, who became a world-famous actress with her role as Katniss Everdeen in the movie “The Hunger Games” in 2012, managed to win an Oscar for her performance in the movie “Silver Linings Playbook”. Having become one of the most sought-after names in Hollywood with successful performances in movies such as “American Hustle”, “Joy” and “Red Sparrow”, Jennifer Lawrence collaborated with Longines and became part of the Longines family as the Ambassador of Elegance of the brand. 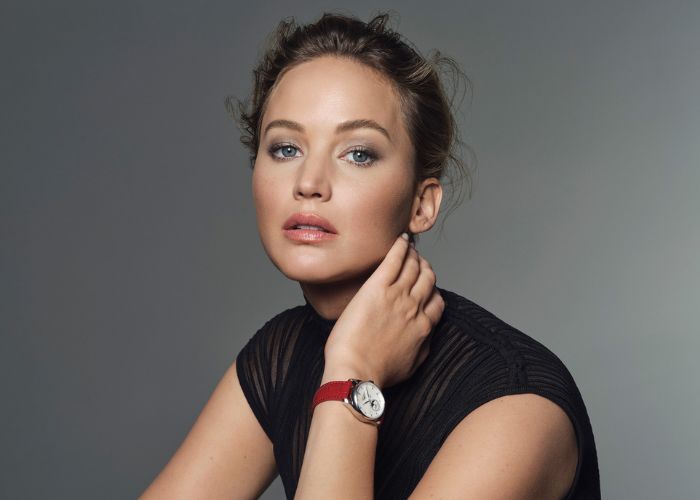 The harmony of Jennifer Lawrence's bold and empowered woman profile with Longines brand values ​​lies at the foundation of this collaboration. The Swiss brand Longines, founded in 1832, is one of the symbols of excellent craftsmanship and precision. The fact that Jennifer Lawrence is a native Kentuckian reveals another common point of this collaboration, due to Longines' ties to the Derby tradition.

Longines' newest Ambassador of Elegance, Jennifer Lawrence, will be featured in the brand's new advertising campaigns. Known for its long-term partnerships with celebrities, Longines will introduce timeless designs on Jennifer Lawrence's wrist. 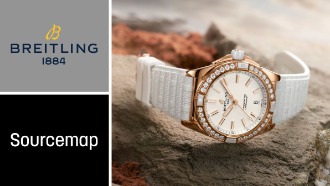 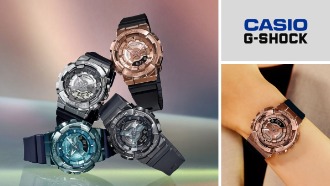