From the clothes we wear to the furniture we sit on, from the seat of our car to the leather strap of the watch we wear, many products in our lives are produced by sewing. And what makes this possible are the best sewing machine brands that have taken their place in the history of industrialization.

The first sewing machine was designed by English inventor Thomas Saint in 1790. In the late 1700s and early 1800s, when the basic working logic was established, sewing machines were very advanced. Names such as James Henderson, John Duncan, and Josef Madersperger contributed greatly to this process. In 1829, Barthélemy Thimonnier, who in a sense enabled the mechanization of the world textile industry, invented the first practical and wide-ranging sewing machine. In 1830, he established the world's first mechanized dress production factory and received large-scale orders. Many inventors developed brand-new sewing machines with the appeal of mechanization and formed the basis of the textile industry. However, this will not be limited to the textile industry in the coming years.

Sewing machine manufacturers, which started out as personal ventures in their first years, patented their inventions over time and began to position themselves as corporate brands. Isaac Merritt Singer, who created his own design in 1851 by adding many innovations to existing sewing machines, is the most well-known inventor and businessman of this process. The world-famous sewing machine brand Singer, bearing the surname of its founder, has become one of the first multinational enterprises in America.

The race to become the world's best sewing machine brand continued in many different areas of expertise, with the production of special sewing machines designed for different jobs. As the sewing machines used in the textile industry in the first years were developed, they became used in homes and took their place in almost every home. The widespread use of sewing machines has enabled women who spend most of their days to sew and mend clothes to do these jobs in a shorter time, and besides its economic benefits, it has also played an important role in the development of social life.

Just as the invention of the elevator made it possible to construct multistory buildings, the invention and spread of the sewing machine carried the textile industry, which is one of the largest industries in the world, to these days. The inventors in search of innovation and the top sewing machine manufacturers have made this success possible. We've brought together some of the world's best sewing machine brands and listed them for you. When we look around carefully, it is possible to understand the importance of sewing machines much better. 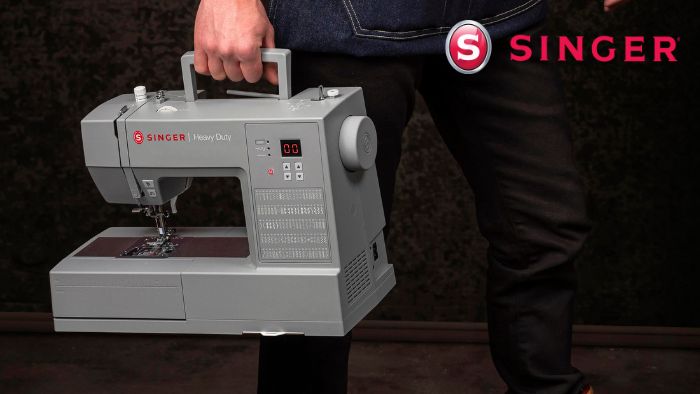 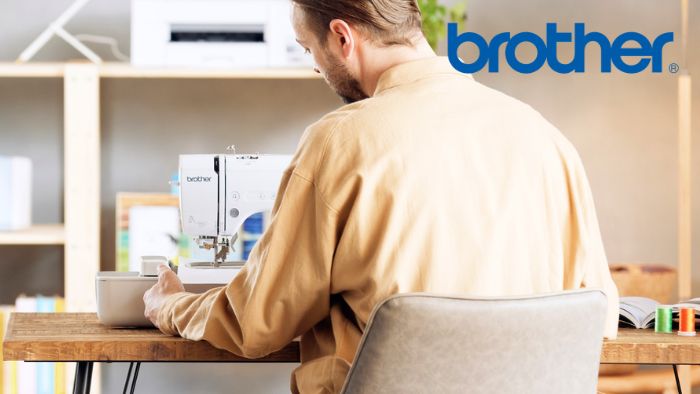 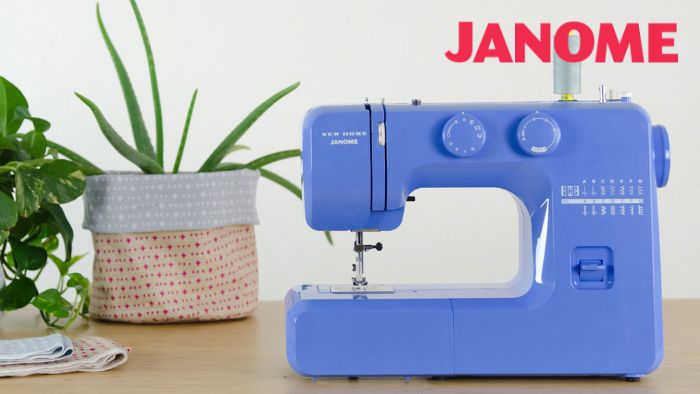 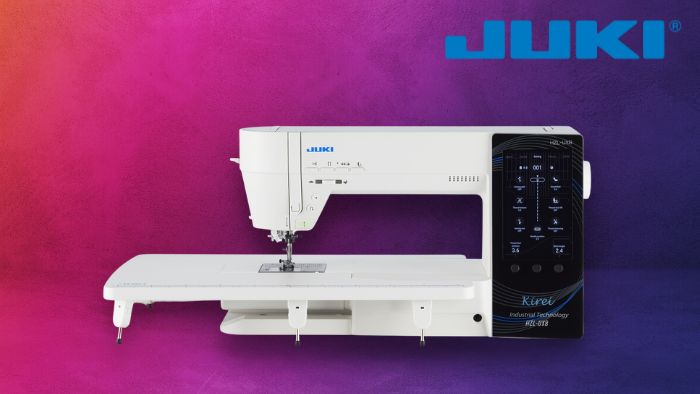 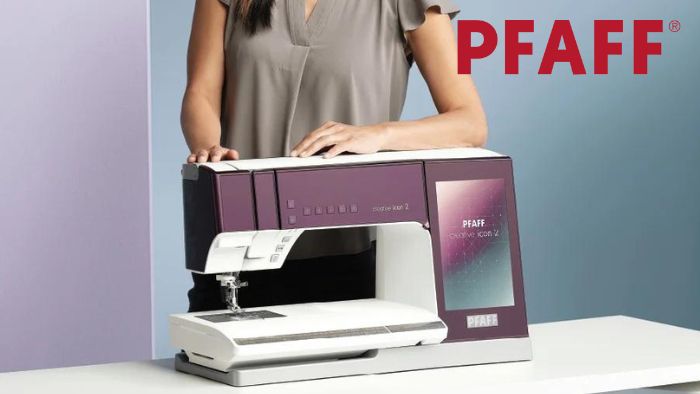