For centuries, there had been a puzzle about how people can be carried up safely. With the answer found in 1852, tall buildings started to be built. Let's take a look at the top elevator companies that make this possible.

Since the start of building second floors in the buildings, easy ways to bring people and goods upstairs have been sought. Archimedes laid the foundations of modern elevator technology with the human or animal power elevator project he built in the third century BC. Then, windlass and screw driver based models were developed. And the development of the industry has brought the need for elevators to the highest level, and in particular, lift elevators using steam power have been developed to extract raw materials such as coal and timber from slopes or deep mines. And this process eventually led to the development of the elevators which can transport both people and raw materials safely.

After the elevator was accepted as a safe vertical transport vehicle that can be actively used, the heights of the buildings built were increased and the excavated mines deepened. And elevator companies have emerged to meet all this demand. When we look at the top elevator companies, we see that their histories date back to many years ago. Although many of the top elevator companies that have contributed to the development of elevator technology over the years have stopped their operations due to different crises, there are elevator manufacturers over the age of 140 that still exist today. These top elevator brands, which have been operating for more than a century, have developed today's advanced elevator systems and pioneered development in many areas, primarily in the construction industry.

Nowadays, if buildings with 160 floors and higher than 800 meters can be built, the main factor that ensures this is that elevator technology has advanced enough to make this possible. Top elevator companies constantly develop innovations with their research and development studies and offer them to the use of consumers. We have brought together some of the top elevator companies that produce the elevators that carry us safely to the upper floors. Considering their work and the responsibility they take, the top elevator brands have become the symbols of trust. 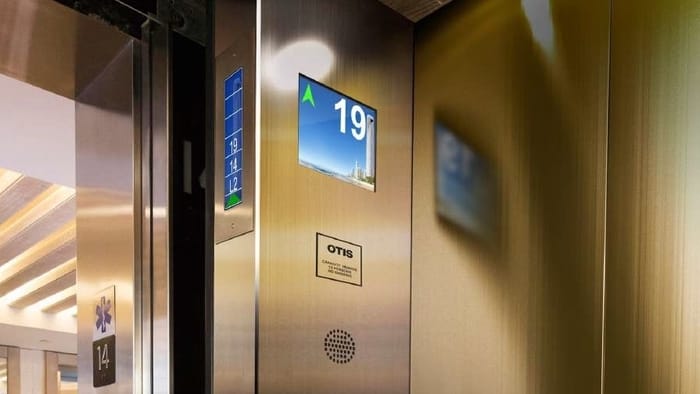 
Although vertical raising systems have been used to transport materials for many years, they have become a part of daily life after Elisha Otis invented the first safe passenger elevator in 1852. Elisha Otis, who founded the Otis Elevator Company in Yonkers, New York in 1853, introduced his world-changing invention at the 1854 New York World's Fair and received great acclaim. Otis Elevator Company, which grew rapidly after the huge demand, opened new factories and continued to develop new technologies. Introducing the world's first fully automatic elevator in 1925, Otis has made great contributions to the development of the elevator and has continued to grow by adding new companies to its structure over the years. Otis, one of the top elevator companies, is the company that developed the product that enables us to see multi-story high-rise buildings. 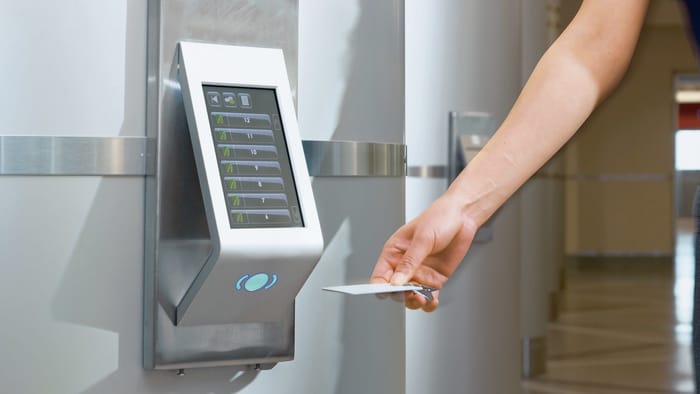 
Schindler Elevator Corporation was founded in 1874 by Robert Schindler and Eduard Villiger. Specializing in the production of lifting equipment, the company made its first investment abroad in Germany in 1906 and achieved a great growth with this method over the years. As one of the top elevator companies, Schindler has always been among the manufacturers that steer the market, and has contributed greatly to the elevator industry becoming what it is today with its innovative technologies. Headquartered in Ebikon, Canton of Lucerne, Switzerland, Schindler is one of the world's leading sustainable and smart urban mobility providers with the vertical and horizontal transportation systems it has developed. Schindler is one of the best elevator brands, serving its customers at all stages from planning to maintenance, with over 1,000 offices in more than 100 countries. 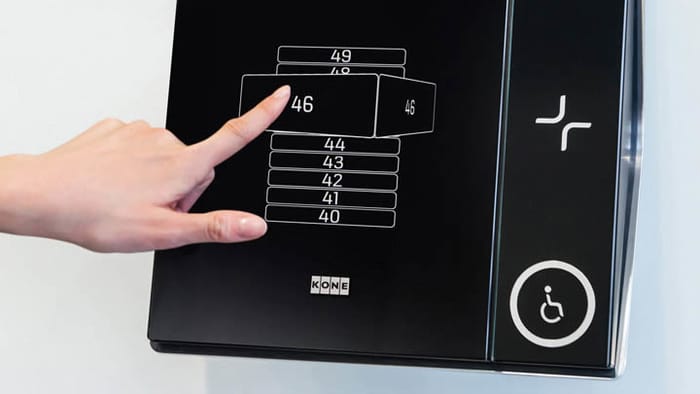 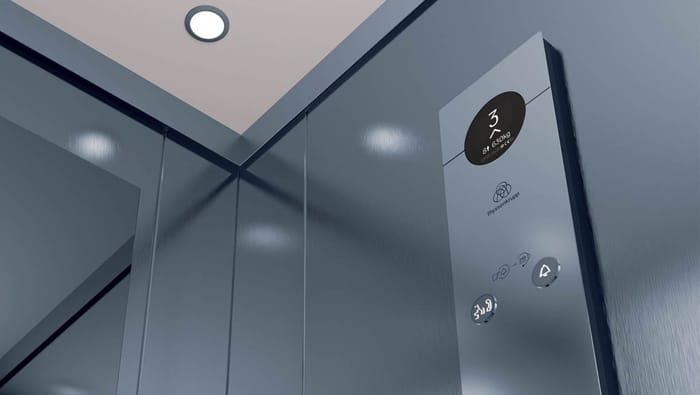 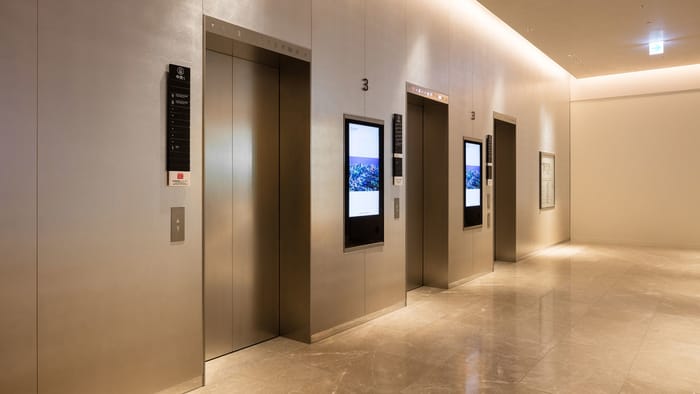