Top forklift manufacturers have a great responsibility to ensure the continuity of the industries. Almost all kinds of products we use, from pens to toasters, are shipped on pallets, and the forklift is the primary vehicle used to transport these pallets.

All kinds of products are produced in factories and make long trips to the stores where they reach consumers. The most practical way to transport raw materials, semi-products, and products at every stage from the production process to the markets is to place them on pallets. Then, with a forklift, you can either load these pallets into containers, move them to another area within the factory or warehouse, or lift them to heights and stack them on the shelves.

From this point of view, the forklift is a mandatory vehicle for almost any industry to continue its activity. Top forklift manufacturers also carry out intensive product development and production process to achieve this. And there is no single forklift type. Various forklift models have been developed for different purposes and different needs of industries. While some are manufactured to be used exclusively for transporting pallets and stacking on shelves, some are specially designed to handle cylindrical materials such as paper rolls or oil drums. Forklifts that meet this and many other needs can only be used by drivers who have been trained in that field and have a special driver's license.

Top forklift manufacturers that facilitate all kinds of processes with the forklifts they produce, from the production process of the products to the transportation and storage of the products, are perhaps the heroes that are never recognized by the consumers. However, everyone who needs them has extensive knowledge about them. We've brought together some of the top forklift manufacturers and listed them for you. Let's take a look at the brands that design and manufacture these vehicles that are always behind the scenes. 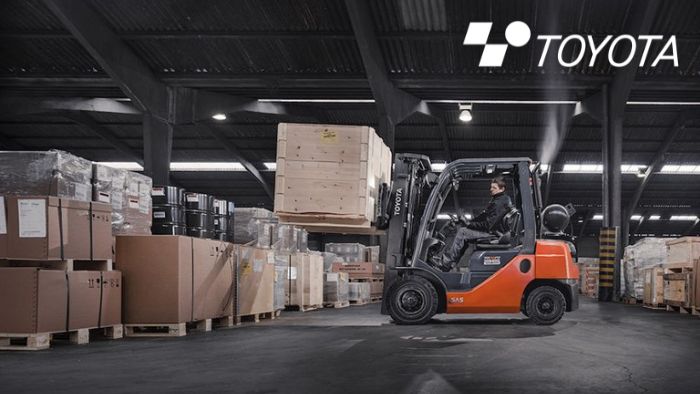 
Sakichi Toyoda invented the Toyoda Wooden Hand Loom in 1890. This innovation was followed by power loom and circular loom. Japanese inventor Sakichi Toyoda invented the Toyoda Automatic Loom, Type G in 1924 and ushered in a new era in the industry. To market this product, he established Toyota Industries Corporation on 18 November 1926 under the name of Toyoda Automatic Loom Works, Ltd. Kiichiro Toyoda, Sakichi Toyoda's eldest son, founded the automobile department, now known as Toyota Motor Corporation, in 1933. While this department achieved great success, Toyota, which made a move in the industrial field, introduced its first forklift model in 1956. Due to high demand, Toyota Industries Corporation reorganized its Kyowa plant in 1960 for forklift production. Toyota Industries Corporation is recognized as one of the top forklift manufacturers with its product variety and quality. 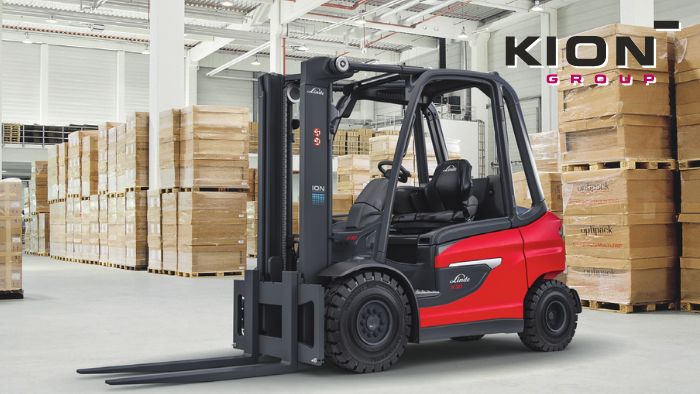 
KION Group was founded in 2006. Established as a result of the restructuring of the Linde Group's material handling equipment operations, KION Group is one of the world's largest forklift manufacturers. Headquartered in Frankfurt, Germany, KION Group has expanded its portfolio by investing in China and India. Among the brands of the KION Group are Linde Material Handling, one of the world's leading forklift brands, founded in 1904, and STILL, the forklift trucks brand founded in 1920. In addition to these two leading brands, it also acquired Dematic, one of the world's leading integrated supply chain automation technologies companies, in 2016. KION Group, which established Kion Baoli as a joint venture with Jiangsu Shangqi Group and Jingjiang Baoli Forklift in 2009, acquired the entire company in 2010 and became the owner of the forklift trucks brand Baoli. KION Group, which bought the Indian forklift brand Voltas in 2011, combined this brand with OM, which has been producing forklift trucks since 1951 in Italy. KION Group is one of the top forklift manufacturers, incorporating different forklift brands. 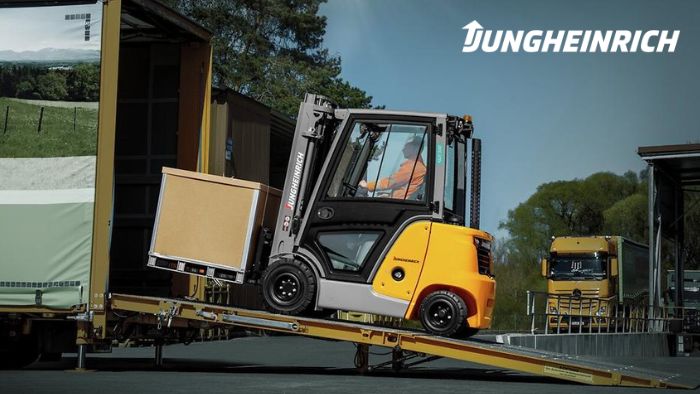 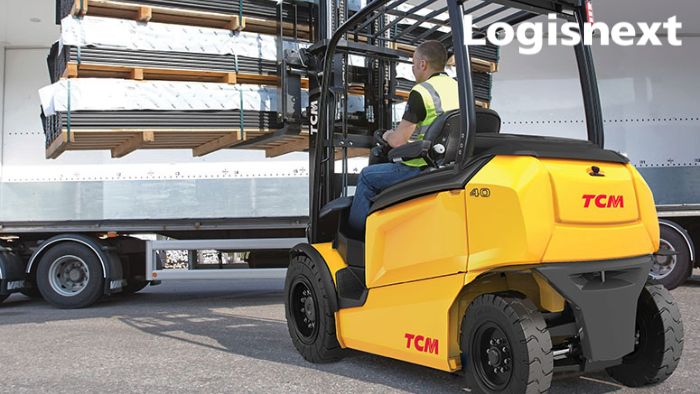 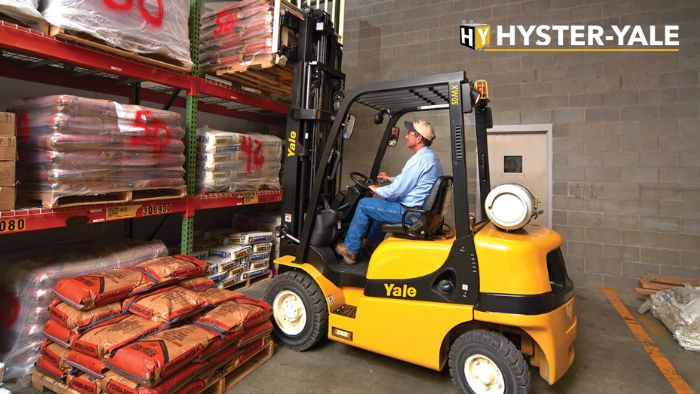